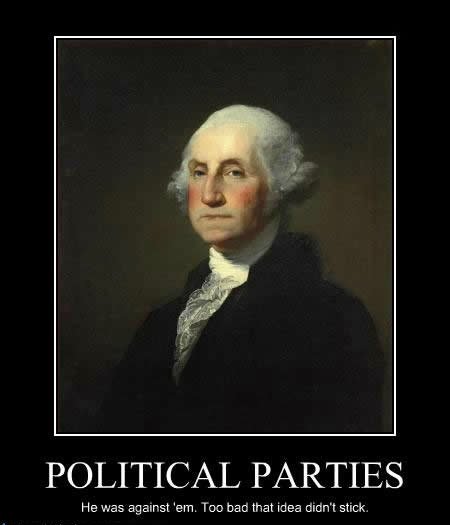 The smell of Democratic flopsweat is getting really bad:

The Republican 2012 presidential contenders debate Wednesday night at the Ronald Reagan Presidential Library in Simi Valley, Calif. and the Democratic National Committee, in a pre-emptive strike, slammed the rivals for their Tea Party alliances.

The emphasis on jobs comes as the debate takes place the night before President Obama unveils his newest jobs plan before a joint session of Congress. Obama rolls out his proposals with the jobless rate stuck at about 9 percent and zero job growth last month.

The Wednesday match-up, sponsored by NBC News and Politico, is the first debate for Texas Gov. Rick Perry and sparks may fly between him and former Massachusetts Gov. Mitt Romney–who Perry quickly displaced as the front-runner once he jumped in the race.

Democrats have stepped up their efforts to link Republicans to the Tea Party–a movement that has grown increasingly influential in GOP politics.

DNC communications director Brad Woodhouse and former Obama White House press secretary Robert Gibbs are flying to California today to be in the “spin room” at the Reagan Library to rebut and comment on the debate. Democratic activist Maria Echaveste based in Berkeley, Calif. may join them on site as part of the team and Los Angeles Mayor Antonio Villaraigosa may make media rounds via remote TV hookups.

I’ve been watching politics for about four decades now, and I don’t remember EVER seeing one party do a “prebuttal” to an intra-party debate by the other side, FOURTEEN months before the election.

Normally at this point you’re lucky if you can get your own party to pay attention to your candidates.