We were prematurely correct 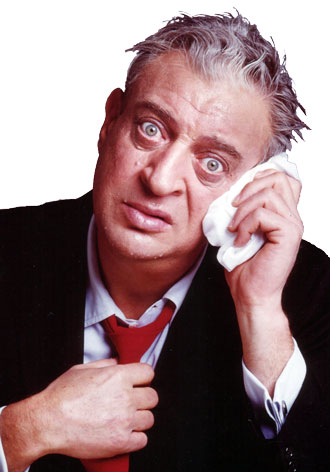 There comes a time when people realize that whoever else Obama might be he’s not the guy to fix their and the nation’s problems. A realization like that is equivalent to a sentence of death politically. There is just no coming back from something like that. In my opinion, the Obama strategy has always depended upon his being the less horrid candidate, the lesser of the two evils, although plenty evil in his own right. However when this kind of revulsion of a President sets in, the dynamic changes from “Obama is better than the alternative” to “Any alternative except Obama.”

What interests me is how this critical trend came to be. I think it goes back, not to be immodest, to us. A few of us refused to be veal penned and turned into progressive Trojan horses, spouting progressive slogans but essentially signing off on Obama’s Bush-esque Presidency. We resisted. We were derided and treated as fringe, not just by the Democratic party, but by the liberal orgs and elite blogs. We were being unrealistic. They were the ones who knew what they were doing. Obama was a guy with whom they could do business and whom they could influence. We created a counter-narrative to this: Obama as conservative. Their explanations of Obama’s actions lacked any coherence. They were continually surprised and at a loss. Ours was not only explanatory but predictive. They had the numbers and resources. All we had was reality and a willingness to speak it.

We tried to warn people about Obama. We pointed out his lack of experience, the huge gap between the advertised product and the actual candidate, his conservative tendencies and his divisive tactics. The only thing we were wrong about was he was even worse than we predicted.

For our troubles we were treated as pariahs, shunned and called names.

So now that the rest of Left Blogistan is waking up with a Koolaid hangover, are they contrite and apologetic? Are they belatedly showing us the respect we deserve?

Cassandra never got any respect either.

And they were offended in him. But Jesus said unto them, A prophet is not without honor, save in his own country, and in his own house. – Matthew 13:57

6 Responses to We were prematurely correct