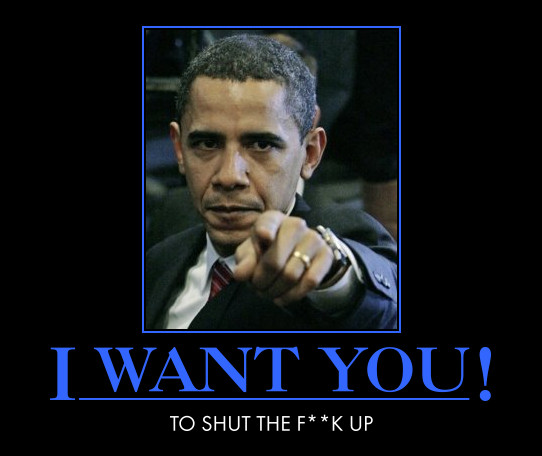 With the economy in the toilet what is the White House’s top priority?

W.H. pushes back hard at Suskind

The White House launched an aggressive response to a forthcoming book that chronicles internal dissent and second-guessing of President Barack Obama by his own staff and presents Obama as a conflicted, sometimes wavering leader.

Administration officials assert that “Confidence Men: Wall Street, Washington, and the Education of a President” by Ron Suskind is infested with errors, both big (what they characterize as misquotations and distorted narratives) and small (several names, a birthdate, a publication date, an employer, an unemployment rate, etc.) and gives a distorted and inaccurate picture of the White House under Obama.

“Books like these tend to take the normal day to day activities of governing and infuse them with drama, palace intrigue and salacious details based on anonymous accounts,” White House communications director Dan Pfeiffer said in an email.

But beyond the palace intrigue, Suskind’s book portrays Obama as uncertain and second-guessing himself.

“During so many days of crisis in his first two years,” the author writes, “Obama often felt that performance pressure — having to play the part of president, in charge and confident, each day, in front of his seasoned, combative, prideful team, many of whom had, all together, recently served another president.

“As he confided to one of his closest advisers, after a private display of uncertainty, ‘I can’t let people see that, I don’t want the staff to see that. … But I get up every morning. It’s a heavy burden.’”

No White House would want such an image of the boss to take hold as a reelection campaign began. But some of the book’s most intriguing quotes come from Obama himself.

Suskind quoted Obama as saying in the interview, on Feb. 14: “The area in my presidency where I think my management and understanding of the presidency evolved most, and where I think we made the most mistakes, was less on the policy front and more on the communications front.

“I think one of the criticisms that is absolutely legitimate about my first two years was that I was very comfortable with a technocratic approach to government … a series of problems to be solved. …

“Carter, Clinton and I all have sort of the disease of being policy wonks. … I think that if you get too consumed with that you lose sight of the larger issue. … The reorganization that’s taken place here is one that is much more geared to those [leadership] functions.”

Every president worries about their image, but Obama is the first one to be obsessed with it.