I feel so much safer now 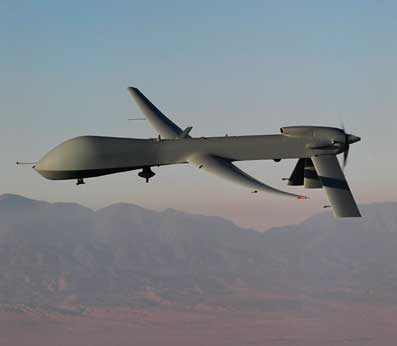 The Terrorist Notches on Obama’s Belt

The list of senior terrorists killed during the Obama presidency is fairly extensive.

There’s Osama bin Laden, of course, killed in May.

Al Qaeda in the Arabian Peninsula (AQAP) leader Anwar al-Awlaki as of today.

In August, ‘Atiyah ‘Abd al-Rahman, the deputy leader of al Qaeda was killed.

Then in December 2009 in Pakistan, al Qaeda operational commanders Saleh al-Somali and ‘Abdallah Sa’id were killed.

In March 2010, al Qaeda operative Hussein al-Yemeni was killed in Pakistan, while senior Jemayah Islamiya operative Dulmatin – accused of being the mastermind behind the 2002 Bali bombings – was killed during a raid in Indonesia.

The Obama Body Count grows larger every day. But Jake left out a few. What about all the women and children that were “collateral damage” to the deaths listed above? What about the innocent lives that were taken when we blew up the wrong houses?

Just out of curiosity, are we running out of terrorists yet?

23 Responses to I feel so much safer now