Tell that to Hillary 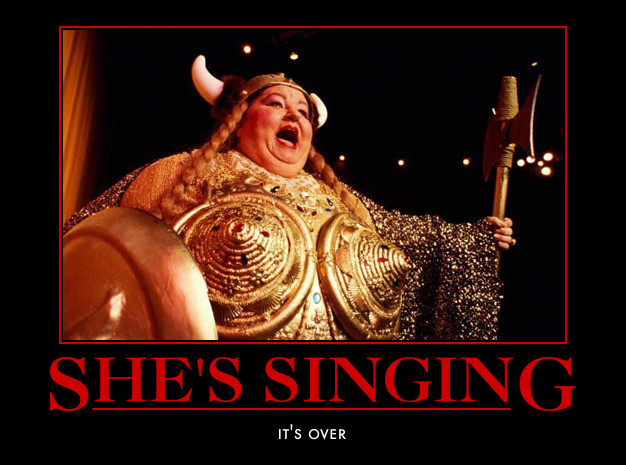 President Barack Obama compared his re-election bid to a game of basketball, to make the point to Democratic supporters that he’s a strong closer.

The president made his comments Tuesday night at the second of two campaign fundraisers in Florida. NBA all-star Grant Hill, hall of famer Patrick Ewing, and former all-star and current head coach Doc Rivers attended the event, which was held at a private residence near Orlando, Florida.

“I was mentioning to some of the basketball players who were here that this is like the second quarter, maybe the third, and we’ve still got a lot of work to do. But I want everybody to know I’m a fourth-quarter player,” Obama said to applause, according to a transcript of the event released by the White House.

“So I don’t miss my shots in the fourth quarter,” added Obama.

The most recent national polling indicates that the president’s approval rating is in the mid-40s, and that a slight majority of Americans don’t think Obama deserves to be re-elected in 2012.

I remember the fourth quarter of the 2008 primaries. Despite a huge money advantage, a lead and the support of the media and the Democratic establishment, Hillary kept cleaning his clock in primary after primary.

Without the help of the Rules and Bylaws Committee dragging him across the finish line he would now be a one-term senator from Illinois who lost his reelection bid in 2010.

62 Responses to Tell that to Hillary