Today is the day we honor all those men (and hopefully someday women) who have held the toughest job in the world.

Yeah, I know what you’re thinking, but they can’t all be winners, now can they? 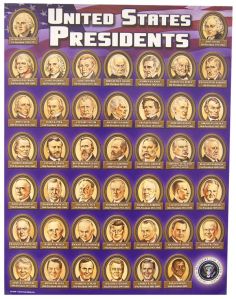