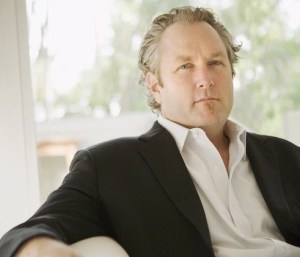 As you probably know, Andrew Breitbart died early this morning. But this isn’t an obituary or a memorial for him. I wasn’t a fan of his work but many people were. On the other hand I never saw him as the conservative boogeyman that many on the left apparently did.

But I am depressed to see so many on the left gleefully gloating over his death and dancing on his grave. We’re supposed to be different – better – than them. You can show respect for the dead without honoring them.

If you can’t say something nice, don’t say nothing at all.