Double Face Palm with a Headdesk 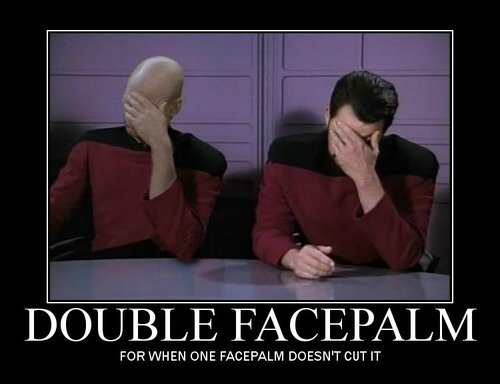 Just when you think it can’t get no more stupider, a Prog proves you wrong. Jonathan Chait:

The Real Reason ‘You Didn’t Build That’ Works

The key thing is that Obama is angry, and he’s talking not in his normal voice but in a “black dialect.” This strikes at the core of Obama’s entire political identity: a soft-spoken, reasonable African-American with a Kansas accent. From the moment he stepped onto the national stage, Obama’s deepest political fear was being seen as a “traditional” black politician, one who was demanding redistribution from white America on behalf of his fellow African-Americans. 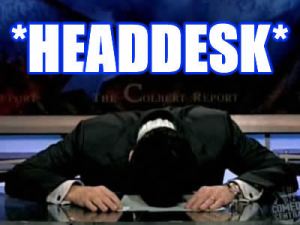 40 Responses to Double Face Palm with a Headdesk