The real War on Women 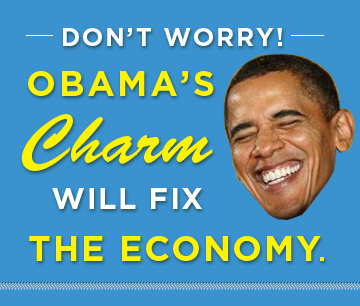 At Tuesday’s Hofstra University presidential debate, President Barack Obama and Republican nominee Mitt Romney duked it out over pay equity for women, just as they have fought over female votes in the national polls.

While Obama made the empathetic case for his single mother and his belief in equal pay — pointing out that the first bill he signed as president was the Lily Ledbetter Fair Pay Act — he did not address reports this year that demonstrated that his own White House pays women less than men.

According to a report published by the Free Beacon in April, the 2011 annual report on White House staff revealed that the median annual salary for female White House employees was 18 percent less than male employees — $60,000 compared to $71,000.

Romney detailed his professional history, recruiting women into positions of power during his tenure as governor of Massachusetts. He further pointed out the economic suffering women have endured under Obama, including the loss of 580,000 jobs among women and 3.5 million women in poverty.

Obama talks the talk, but he doesn’t walk the walk.

BTW – The Vile Progs are going crazy today over “binders”.

68 Responses to The real War on Women