Checking In On Old Friends 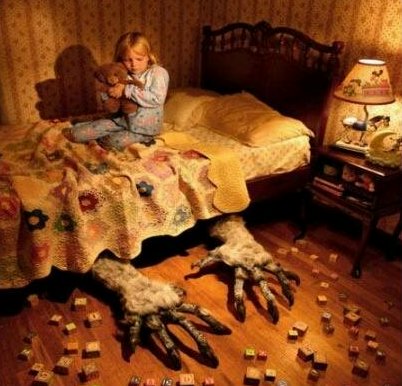 I had not dropped by Reclusive Leftist for a while. Here is my old friend Violet Socks’ latest:

National Schadenfreude Day is just gonna last all week, isn’t it? The headline from the Washington Post:

Party officials said the review is aimed at studying their tactics and message, not at changing the philosophical underpinnings of the party.

Okay, see, this is going to be a problem. Because the philosophical underpinnings of your party are that you hate female people, black people, brown people, gay people, non-rich people, educated people, rational people, etc. Do you see where this is going?

At its core, the GOP is the party of the 1%. Yes, it started out as something different back in the 19th century, but for the past hundred years the GOP has been the party of the rich. The party of the 1%. And all the other stuff—from red-baiting to abortion to the Southern strategy to guns to gays—is just smoke and mirrors to trick the 99% into voting for them.

Racism and sexism have been particularly potent smoke-and-mirror techniques for the past few decades, so much so that there is now a generation of useful idiots in the lower ranks of the party who really think that’s what the GOP is about. But modern demographics are complicating that strategy. There are just too many female people and black people and brown people on the other side.

When your base is down to the Confederacy and Deseret, you have a problem.

While the so called “gender gap” does exist, more than 40% of registered GOP voters are women (in 2010 the GOP split the women’s vote 50/50 with the Democrats). 8 out of 10 of the wealthiest counties in the country voted for Obama last week. As for gays, approximately 25% vote Republican. Not only that but opposition to gay marriage exists in both parties. Vice President Cheney came out publicly in favor of gay marriage long before Obama did.

Lately I feel like I’m in one of those movies where everybody starts turning into pod people. Either that or lots of sane, rational people are just going stark raving bonkers.

I wonder if some day historians will be writing about the mass hysteria that swept the nation in the early 21st Century the same way they discuss witch hunts?

I’m heading back to the man cave to hide.

172 Responses to Checking In On Old Friends