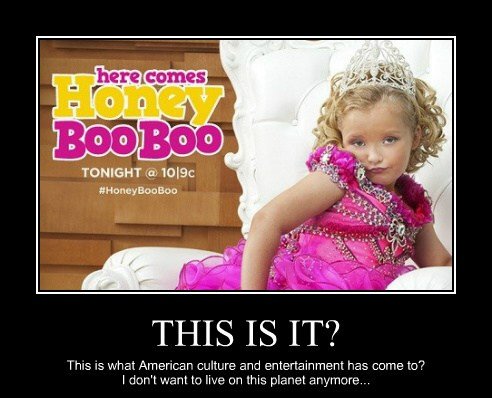 Research suggests that more and more American university students think they are something special. High self-esteem is generally regarded as a good thing – but could too much of it actually make you less successful?

About nine million young people have filled out the American Freshman Survey, since it began in 1966.

It asks students to rate how they measure up to their peers in a number of basic skills areas – and over the past four decades, there has been a dramatic rise in the number of students who describe themselves as being “above average” for academic ability, drive to achieve, mathematical ability and self-confidence.

This was revealed in a new analysis of the survey data, by US psychologist Jean Twenge and colleagues.

Self-appraisals of traits that are less individualistic – such as co-operativeness, understanding others and spirituality – saw little change, or a decrease, over the same period.

Twenge adds that while the Freshman Survey shows that students are increasingly likely to label themselves as gifted in writing ability, objective test scores indicate that actual writing ability has gone down since the 1960s.

I guess if you grow up getting trophies for everything it could give you the idea that you’re pretty hot stuff.

Yet there is very little evidence that raising self-esteem leads to tangible, positive outcomes.

“Self-control is much more powerful and well-supported as a cause of personal success. Despite my years invested in research on self-esteem, I reluctantly advise people to forget about it.”

I never suffered from an excess of self-esteem. My family was old school and they considered humility to be a virtue and pride a deadly sin. I didn’t have to wait for the Festivus Airing of Grievances to find out all the ways I disappointed them.

When my mom took me clothes shopping she wouldn’t even let me buy cool clothes. “Son, that’s in style” she would say. “Put it back and then try on these plaid high waters.” (Unfortunately store-bought clothes were rare. I had to wear my sister’s hand-me-downs until I was a junior in high school.)

My K-12 teachers were old school too. They believed that a “C” was average and that “average” really meant “exceptional”. Twice a year they would meet with my mom and tell her all the ways I disappointed them too.

My P.E. and Little League coaches thought that building character was far more important than self esteem, and they believed that nothing builds character more than warming a bench and being ridiculed mercilessly.

It was due to all that humility training and character building that I am the happy, successful and well-balanced individual I am today.

I was born and raised in a different country - America. I don't know what this place is.
View all posts by Myiq2xu - BA, JD, FJB →
This entry was posted in Snark. Bookmark the permalink.

55 Responses to Today’s Kids Are Special – Just Ask Them