Why Do They Always Seem To Want To Start At The Top? 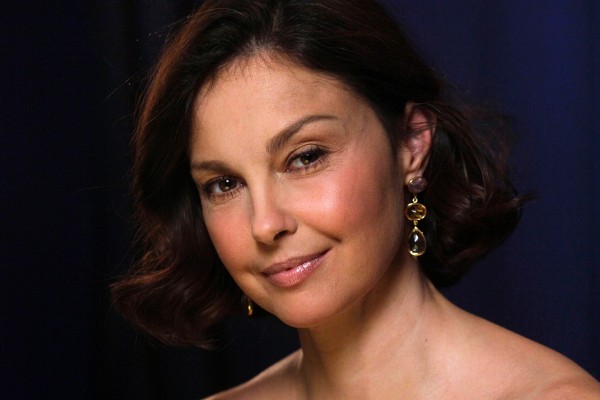 Will she or won’t she? That’s the question many are asking about Ashley Judd possibly running against Kentucky U-S Senator Mitch McConnell.

Congressman John Yarmuth says he’s talked with Judd, who is from Kentucky.

He says the actress is weighing the possibility of running for office.

Yarmuth says he’s not interested in the seat, but it’s a top priority to find a good candidate to run against McConnell.

And, Judd may be eyeing something other than McConnell’s seat.

Yarmuth says, “I think she’s very interested in becoming a candidate for some office whether it’s next year against Mitch McConnell or it’s against Rand Paul whether it’s for some other office I don’t know, but she’s a very serious potential candidate.”

I don’t mind celebrities running for office. They have as much right to run as anyone else.

But why do they always seem to want to start at the top?

But look how many run (or at least talk about running) for governor, senator and president. That’s 151 positions in the entire country. Shouldn’t those jobs go to people with some experience at working in government? I’m not talking about playing a politician on television or in a movie. I mean real life experience.

There are lots of state and local positions celebrities can run for to get experience. Let them start there. If they do well we can consider promoting them.

I was born and raised in a different country - America. I don't know what this place is.
View all posts by Myiq2xu →
This entry was posted in Politics and tagged Politics. Bookmark the permalink.

22 Responses to Why Do They Always Seem To Want To Start At The Top?