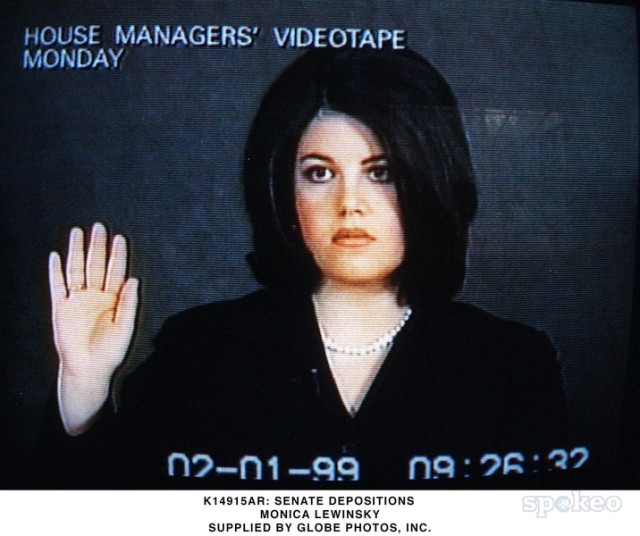 On this day in 1998, the Drudge Report carried an item on its website alleging that Newsweek magazine was sitting on a story exposing an affair between President Bill Clinton and Monica Lewinsky, a 22-year-old White House intern.

I remember where I was when I heard the news. I had just stopped by my buddy’s house after class when he told me “You gotta hear this” and dragged me in front of his television. My first thought was “They finally got him”.

After five years and $70 million worth of relentless investigation the Vast Right Wing Conspiracy finally had proof that Bill Clinton lied about getting a blow job. Those were uplifting and enlightening times.

Late night comics had a field day. John Goodman played Linda Tripp on SNL. The media was openly speculating what Al Gore’s administration would look like, but when the smoke cleared the only guy who lost his job was Newt Gingrich.

BTW – When the affair took place Monica was no longer an intern. 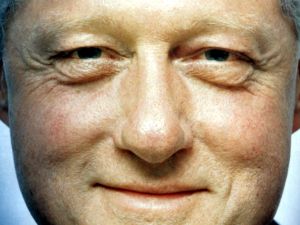 Unless President Donald J. Trump pulls a hat out of a rabbit real soon, on 1/21/21 I will wake up in a socialist banana republic.
View all posts by Dr. Myiq2xu →
This entry was posted in Bill Clinton and tagged Bill Clinton. Bookmark the permalink.