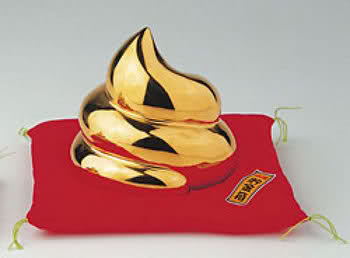 This is an empirical question and I continue to believe that Marx’s belief is wrong. But the fact is that profit margins are high and rising while wages are at best stagnating. My view is that this is a cyclical phenomenon that represents a failure of the technocratic apparatus of macroeconomic stabilization. But to me the striking political fact is that I hear more and more people disagreeing with me about this not only on the left but on the right. Marx’s thought has its origins in the classic economics of Smith and Ricardo, and the growing popularity of neo-Ricardian ideas—ideas that take the form, no this isn’t a massive policy failure it just reflects the inevitable forces of technology/globalization—on the political right ties in to the first point about the apparatus of ideological legitimation.

I have known some pretty good bullshitters over the years. To be honest I have slung quite a bit of mierda de toro myself. But only a pseudo-intellectual can pile it higher and deeper like that.