The Slow Dawning of Awareness 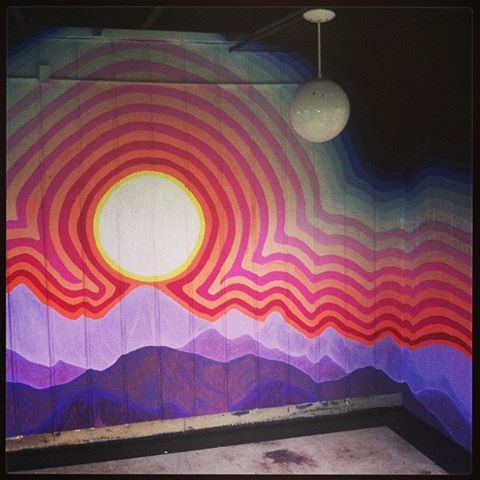 From an editorial by Jonathan Turley in the Washington Post:

The growing dominance of the federal government over the states has obscured more fundamental changes within the federal government itself: It is not just bigger, it is dangerously off kilter. Our carefully constructed system of checks and balances is being negated by the rise of a fourth branch, an administrative state of sprawling departments and agencies that govern with increasing autonomy and decreasing transparency.

This exponential growth has led to increasing power and independence for agencies. The shift of authority has been staggering. The fourth branch now has a larger practical impact on the lives of citizens than all the other branches combined.

The rise of the fourth branch has been at the expense of Congress’s lawmaking authority. In fact, the vast majority of “laws” governing the United States are not passed by Congress but are issued as regulations, crafted largely by thousands of unnamed, unreachable bureaucrats. One study found that in 2007, Congress enacted 138 public laws, while federal agencies finalized 2,926 rules, including 61 major regulations.

This rulemaking comes with little accountability. It’s often impossible to know, absent a major scandal, whom to blame for rules that are abusive or nonsensical. Of course, agencies owe their creation and underlying legal authority to Congress, and Congress holds the purse strings. But Capitol Hill’s relatively small staff is incapable of exerting oversight on more than a small percentage of agency actions. And the threat of cutting funds is a blunt instrument to control a massive administrative state — like running a locomotive with an on/off switch.

The rise of the fourth branch has occurred alongside an unprecedented increase in presidential powers — from the power to determine when to go to war to the power to decide when it’s reasonable to vaporize a U.S. citizen in a drone strike. In this new order, information is jealously guarded and transparency has declined sharply. That trend, in turn, has given the fourth branch even greater insularity and independence. When Congress tries to respond to cases of agency abuse, it often finds officials walled off by claims of expanding executive privilege.

Of course, federal agencies officially report to the White House under the umbrella of the executive branch. But in practice, the agencies have evolved into largely independent entities over which the president has very limited control. Only 1 percent of federal positions are filled by political appointees, as opposed to career officials, and on average appointees serve only two years. At an individual level, career officials are insulated from political pressure by civil service rules. There are also entire agencies — including the Securities and Exchange Commission, the Federal Trade Commission and the Federal Communications Commission — that are protected from White House interference.

The truly remarkable thing about this editorial is who wrote it. Jonathan Turley isn’t a conservative. In fact, his left-wing credentials are impeccable.

67 Responses to The Slow Dawning of Awareness