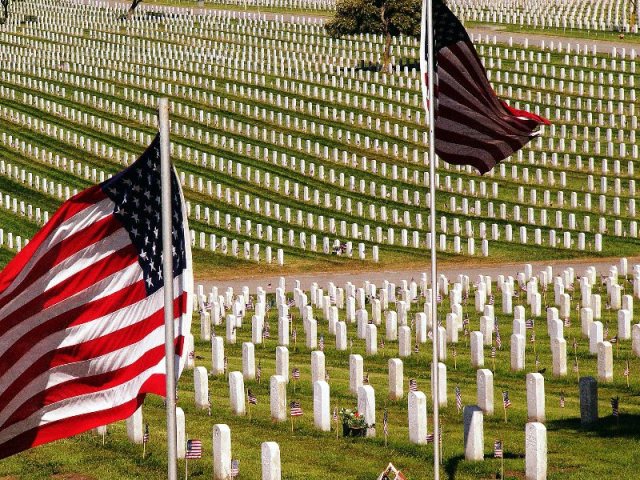 Today is the day we honor those who died in the service of our nation. Most of them were just kids who died far from home. They didn’t all die heroically, but they were all heroes.

One of the things that always stuck in my craw is the contemptuous way so many progressives dismiss our military. They pay lip service to “support the troops” but they treat them as criminals and victims rather than heroes. They didn’t serve and think everyone who does serve is either a dumb redneck or a loser who can’t find a better job than cannon fodder.

It’s true that our government has wasted the lives of far too many of our service men and women. It’s also true that far too often they have failed to treat our living veterans with the respect they deserve. But that does not diminish the sacrifice those men and women made.

Today is not about glorifying war, it is about honoring those who gave their lives for our country.

“Roman matrons used to say to their sons: “Come back with your shield, or on it.” Later on, this custom declined. So did Rome.” – Robert A. Heinlein 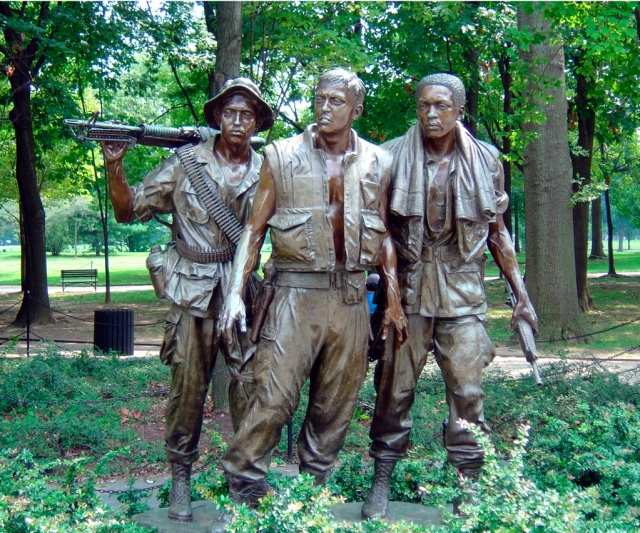