Our government would never do something like that, would they? I’m sure they are just trying to find terrorists that are hiding among us, right? 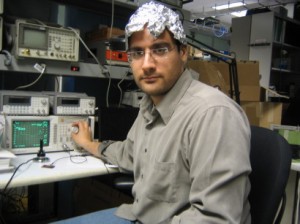 52 Responses to Foliehatt Friday – Is The NSA Blackmailing Americans?