That Could Have Been Me 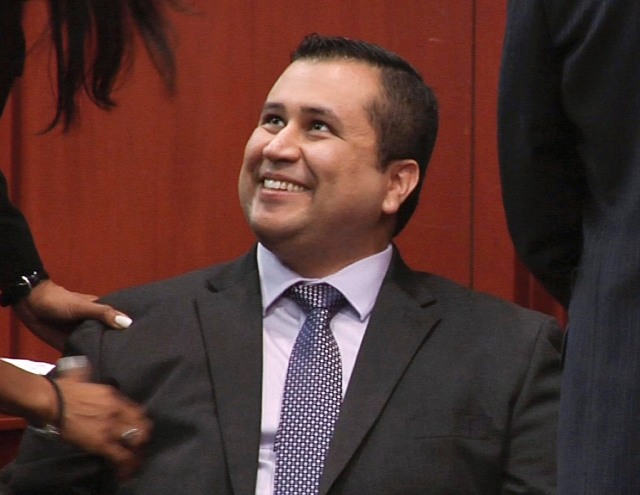 My interest in the Zimmerman case is sorta personal. I could easily have been George Zimmerman.

I have never been a member of Neighborhood Watch and I never shot anybody, but I have done each of the following on multiple occasions:

4. Confronted suspicious people in my neighborhood.

I am not even counting all the times I did those things while working security. We have a right to be suspicious and ask questions of strangers.

I am amazed at the number of people who think that George Zimmerman somehow broke the law or violated Trayvon Martin’s rights by being suspicious of him. If I had been Zimmerman I would have walked right up to Trayvon and asked him “Can I help you? You look lost. Do you live around here?”

Of course Trayvon would not have had to answer me and would be free to walk away. It’s not a crime to look suspicious.

My theory is simple – if they ain’t doing nothing wrong they got nothing to worry about, but criminals like privacy. If they know someone is watching them they’ll go somewhere else. Neighbors should look out for each other.

BTW – I did confront/chase a black teenaged male once. I observed him going from house to house trying my neighbors’ car doors early one morning. When he saw me watching he stopped suddenly and started to walk away. When I yelled “Hey!” he took off running so I chased him even though I was wearing nothing but sweatpants and a T-shirt and I was armed with a toothbrush.

He yelled something obscene at me and I yelled back “You run pretty fast for a tough guy!” As you might guess he got away but when I described him to the cops they knew who he was. He lived a couple blocks away. They said he was on juvenile probation for burglary.

60 Responses to That Could Have Been Me