Trayvon Martin Does Not Deserve To Be Honored 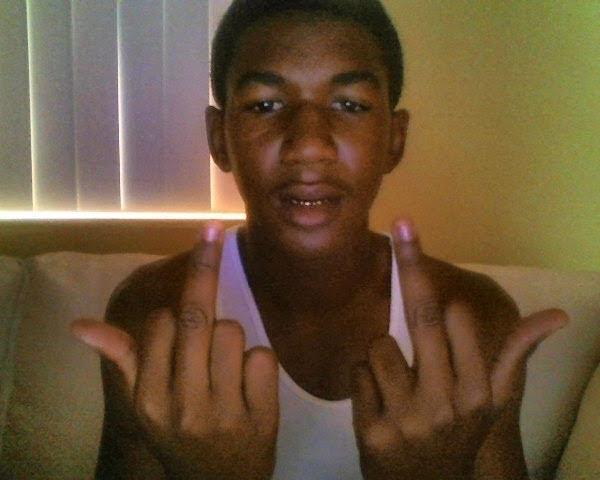 “The death of Trayvon Martin was a tragedy. Not just for his family, or for any one community, but for America. I know this case has elicited strong passions. And in the wake of the verdict, I know those passions may be running even higher. But we are a nation of laws, and a jury has spoken. I now ask every American to respect the call for calm reflection from two parents who lost their young son. And as we do, we should ask ourselves if we’re doing all we can to widen the circle of compassion and understanding in our own communities. We should ask ourselves if we’re doing all we can to stem the tide of gun violence that claims too many lives across this country on a daily basis. We should ask ourselves, as individuals and as a society, how we can prevent future tragedies like this. As citizens, that’s a job for all of us. That’s the way to honor Trayvon Martin.”

Trayvon Martin’s death was a minor tragedy until Barack Obama and his race-baiting friends turned it into something it was not. It never should have been more than a local story. That’s the real tragedy here.

Barack Obama bears partial responsibility for the tragedy that nearly became a travesty of justice. His Attorney General and Department of Justice are also partly to blame.

I generally don’t like to speak ill of the dead but there was nothing about Trayvon Martin worth honoring. He was on his way to a career as a petty thug and criminal. His violent assault on George Zimmerman is what led to his own violent death.

If the president wants to do something about gun violence he should start in Chicago, not Sanford, Florida.

115 Responses to Trayvon Martin Does Not Deserve To Be Honored