He’s The Prince of Cambridge, by George! 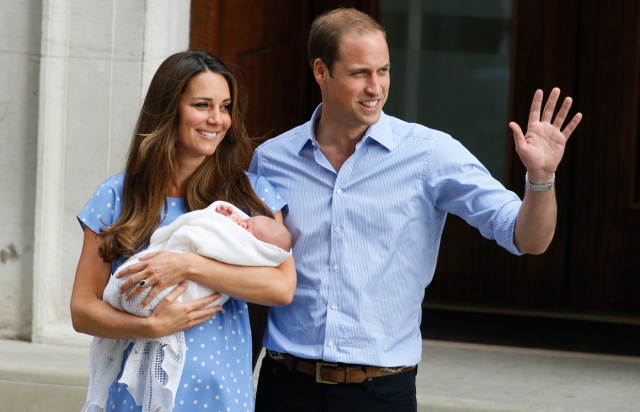 The Duke and Duchess of Cambridge have named their son George Alexander Louis, Kensington Palace has said.

George had been the bookmakers’ favourite for the first name of the prince, who is third in line to the throne.

He will be known as His Royal Highness Prince George of Cambridge.

I’m pretty sure mom, dad and even the Royal Diaper Changer will call him something like “Georgie” most of the time.

Melissa Harris-Perry was devastated by the news.

57 Responses to He’s The Prince of Cambridge, by George!