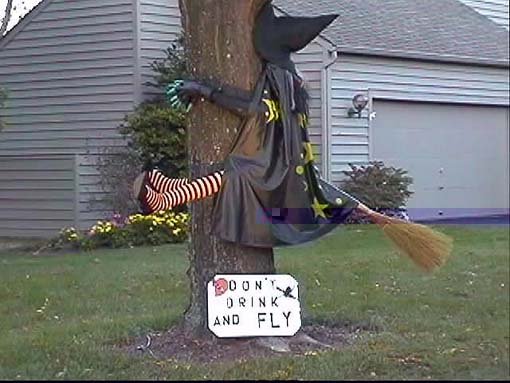 My ex-wife was injured in an accident

The first time I posted this graphic (back at the other place in 2008) I caught a bunch of flak from fanatical feminist fascists. So now I repost it every year.

Seriously, Halloween is supposed to be FUN! I cannot imagine going thru life being perpetually offended by EVERYTHING!!!