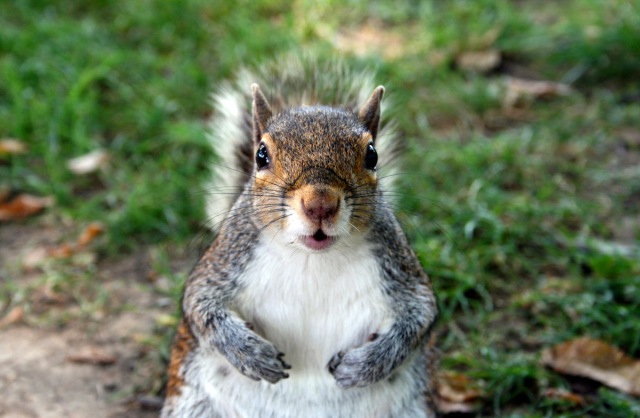 A panel of three Republican judges, all of whom were appointed by President George W. Bush, granted the state of Texas’ request Wednesday night to reinstate a law that will force many of the state’s abortion clinics to close their doors. […] As Judge Lee Yeakel explained in his opinion striking this part of the Texas law, many abortion providers “do not currently have admitting privileges and cannot gain admitting privileges for reasons including lack of a board certification specialty, retirement, impact on their private practice, and residing too geographically remote from the hospitals that are 30 miles from the Whole Women’s Health Services facilities.” For this and related reasons, the effect of the Texas law would be to prevent many clinics from performing abortions altogether.

Judge Owen, the author of Wednesday’s opinion, is among the most staunchly anti-abortion judges in the country. In 2000, when both Judge Owen and future United States Attorney General Alberto Gonzales were justices on the Texas Supreme Court, then-Justice Owen authored a dissenting opinion seeking to make abortions more difficult to obtain in Texas. Gonzales responded to Owen in a separate concurring opinion that labeled Owen’s proposed resolution of the case an “unconscionable act of judicial activism.”

Damn that George W. Bush! He and his ilk just want to control women!

I left out a couple pieces:

The order, authored by Judge Priscilla Owen, grants a temporary stay of a lower court judge’s decision blocking a provision of Texas law that requires abortion providers to have admitting privileges at a nearby hospital in order to perform abortions at clinics.

So three WOMEN judges overruled a MALE judge and reinstated a provision of the law. I guess that headline wouldn’t fit Think Progress’ preferred narrative.

BTW – I am not taking a position on the new law.

I was born and raised in a different country - America. I don't know what this place is.
View all posts by Myiq2xu - BA, JD, FJB →
This entry was posted in Abortion and tagged Abortion. Bookmark the permalink.

17 Responses to A Very Bush-y Squirrel