Promiscuity Does Not Empower Women 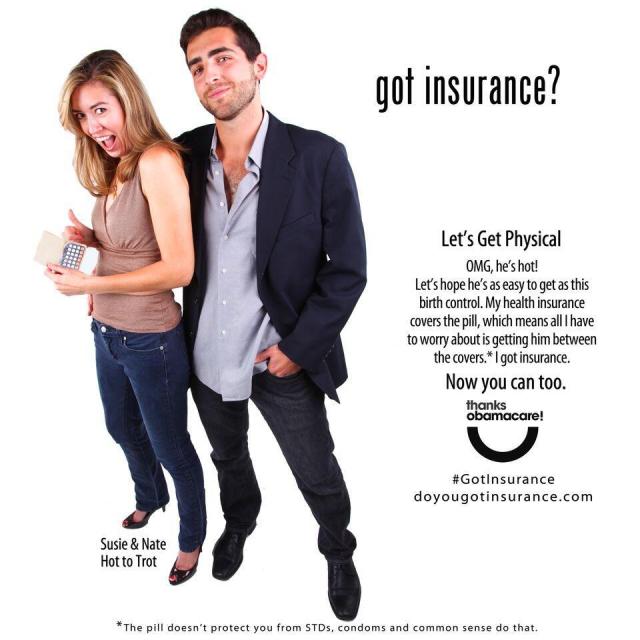 If you find the advertisement above to be offensive you are a sexually frustrated Republican who wants to slut-shame women because you are a misogynist who can’t stand to see strong, powerful women who are in control of their own sexuality.

At least that’s what defenders of the ad say. Ironically, most of them are men.

As a heterosexual male who lost his virginity in 1977 I can tell you from personal experience that men most definitely won the sexual revolution. We got consequence-free sex with lots of women. Milk was free!

What did women get? Abortions and single-parenthood. The “hook-up” culture.

There is a difference between being non-judgmental and encouraging immorality. Promiscuity does not empower women. Girls are not sex toys for boys.

If you think there is nothing wrong with that ad, you’re the one with the problem.

53 Responses to Promiscuity Does Not Empower Women