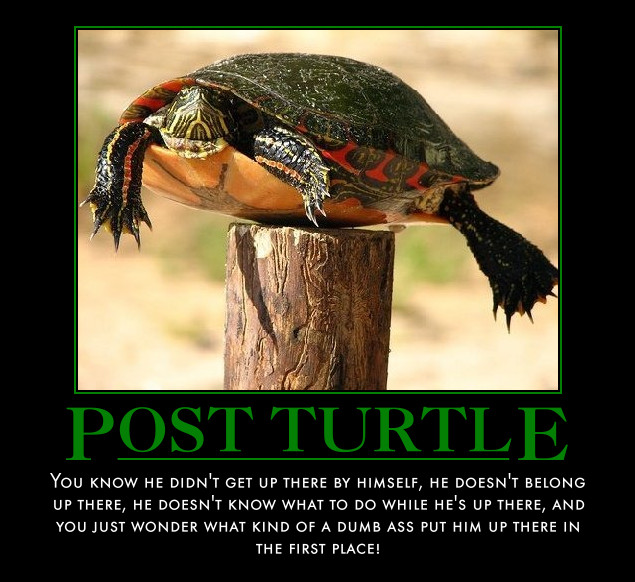 “I serve as a blank screen on which people of vastly different political stripes project their own views.” – Barack Obama, The Audacity of Hope

Conservatives have for years attempted to put our finger upon precisely why Barack Obama strikes us as queer in precisely the way he does. There is an alienness about him, which in the fever swamps is expressed in all that ridiculous Kenyan-Muslim hokum, but his citizen-of-the-world shtick is strictly sophomore year — the great globalist does not even speak a foreign language. Obama has been called many things — radical, socialist — labels that may have him dead to rights at the phylum level but not down at his genus or species. His social circle includes an alarming number of authentic radicals, but the president’s politics are utterly conventional managerial liberalism. His manner is aloof, but he is too plainly a child of the middle class to succumb to the regal pretensions that the Kennedys suffered from, even if his household entourage does resemble the Ringling Bros. Circus as reimagined by Imelda Marcos when it moves about from Kailua Beach to Blue Heron Farm. Not a dictator under the red flag, not a would-be king, President Obama is nonetheless something new to the American experience, and troubling.

It is not simply the content of his political agenda, which, though wretched, is a good deal less ambitious than was Woodrow Wilson’s or Richard Nixon’s. Barack Obama did not invent managerial liberalism, nor has he contributed any new ideas to it. He is, in fact, a strangely incurious man. Unlike Ronald Reagan, to whom he likes to be compared, President Obama shows no signs of having expended any effort on big thinkers or big ideas. President Reagan’s guiding lights were theorists such as F. A. Hayek and Thomas Paine; Obama’s most important influences have been tacticians such as Abner Mikva, bush-league propagandists like the Reverend Jeremiah Wright, and his beloved community organizers. Far from being the intellectual hostage of far-left ideologues, President Obama does not appear to have the intellectual energy even to digest their ideas, much less to implement them. This is not to say that he is an unintelligent man. He is a man with a first-class education and a business-class mind, a sort of inverse autodidact whose intellectual pedigree is an order of magnitude more impressive than his intellect.

Obama’s greatest strength isn’t that when he lies his followers believe him. It’s that when he tells the truth, they don’t. He tells a lot of lies, but in those first two quotes he told the truth.

A lot of people on the right think that Obama is a socialist. They’re wrong. No respectable socialist would have touched Obamacare. No real socialist would be in bed with Wall Street. Oh, he has some socialists in his entourage and he occasionally mouths Marxist platitudes, but it’s just for show.

Barack Obama has no ideology. He is a ruthless and ambitious narcissist. He doesn’t want to govern, he wants to rule. Ideology (and partisanship) are just the vehicles of his ego trip.

I don’t think that Barack Obama is evil. Evil has gravitas and Obama is just a lightweight with a heavyweight job. He’s a con man who hit the big time.

Barack Obama is not stupid, but neither is he an intellectual. He has a mediocre intellect. One of the dirty little secrets in our society is that the hardest part of getting an Ivy League diploma is getting accepted in the first place.

Once you get admitted to one of our top colleges all you need to do is show up and do the work and you’ll pass. It wouldn’t do for the children of our elites to fail in college, nor would it look good if Affirmative Action admissions got bad grades. And when you graduate that diploma is an all-access pass to the elite levels of society.

Intellectuals do intellectual stuff. Obama moved thru life leaving no footprints. A prime example is his tenure as president of the Harvard Law Review. Obama published nothing. He wasn’t even a co-author on a paper. Nada. Zip. Zilch. Bupkis.

There are some great legal minds that have gone to Harvard, but Obama isn’t one of them. As a student Obama was undistinguished. As a lawyer he never went to court. He allegedly authored two memoirs filled with platitudes but no really deep thoughts or ideas. As a legislator he voted present.

Obama’s one great achievement was convincing people he was a transformational figure.

It was a good run. Bernie Madoff had a good run too. But in the end, all con jobs end the same way.

I was born and raised in a different country - America. I don't know what this place is.
View all posts by Myiq2xu - BA, JD, FJB →
This entry was posted in Barack Obama and tagged Barack Obama. Bookmark the permalink.

41 Responses to The Great Pretender