The Sky is Still Falling 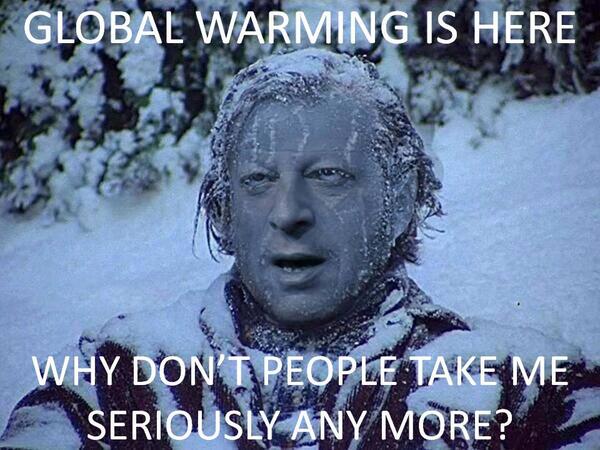 ‘Scientists have found other indications of global cooling. For one thing there has been a noticeable expansion of the great belt of dry, high-altitude polar winds —the so-called circumpolar vortex—that sweep from west to east around the top and bottom of the world.’

‘But not only does the cold spell not disprove climate change, it may well be that global warming could be making the occasional bout of extreme cold weather in the U.S. even more likely. Right now much of the U.S. is in the grip of a polar vortex, which is pretty much what it sounds like: a whirlwind of extremely cold, extremely dense air that forms near the poles.’

Polar Vortex: Climate Change Could Be the Cause of Record Cold Weather | TIME.com

Does anyone else remember The Population Bomb and Z.P.G.? Supposedly by the Eighties the world would be overcrowded and there would be mass starvation. We were supposed to be packed shoulder to shoulder like sardines.

We were all supposed to die a long time ago from overpopulation, air pollution, water pollution, pesticides, radiation, nuclear winter, ozone depletion, super flu epidemics, garbage, toxic waste, fluoridated water, commies, robots, mutants, aliens, zombies and/or Y2K. Not to mention we were supposed to run out of oil by now.

And yet here we still are.

When you get enough weather, it’s climate. 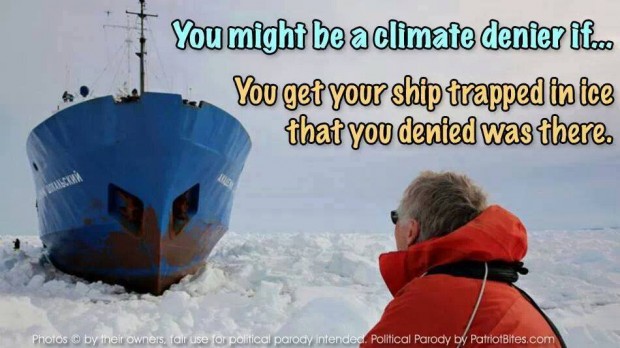 72 Responses to The Sky is Still Falling