I just saw the weirdest thing 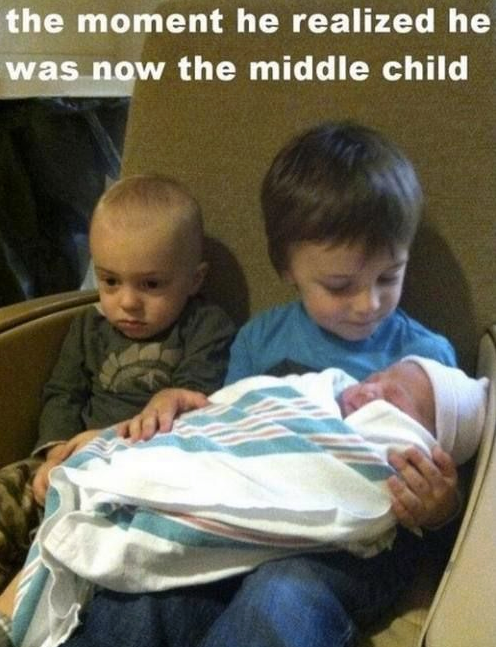 I went to the gym earlier and I saw something really weird. The sun was shining, but there were these big fluffy cottonball like things floating in the sky. They were way too big to be smoke signals. That’s not all – the sky was a kinda funny blue instead of brownish-gray.

50 Responses to I just saw the weirdest thing