The Prog Thought Police Are At It Again! 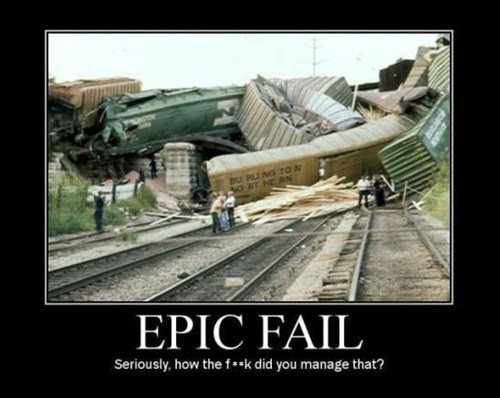 Department of You Can’t Make This Shit Up:

Sandberg — the chief operating officer of Facebook and author of the best-selling book “Lean In” — is spearheading the launch of a campaign today to ban the word “bossy,” arguing the negative put-down stops girls from pursuing leadership roles.

Sandberg said these attitudes begin early and continue into adulthood.

“We call girls bossy on the playground,” Sandberg said. “We call them too aggressive or other B-words in the workplace. They’re bossy as little girls, and then they’re aggressive, political, shrill, too ambitious as women.”

I am all for encouraging girls to assert themselves and take leadership roles. But this is something insidious – it’s thought control. That is what the whole Politically Correct movement has been about, controlling people by controlling language.

If they want to ban a word, ban “bitch”. Or better yet, own it. Words only have the power to hurt you if you let them. I know for a fact that Sarah Palin has been called way worse things than bossy, but she never let that stop her.

Of course Progs and feminists would never consider Sarah to be a good role model for young women and girls. She’s too bossy. 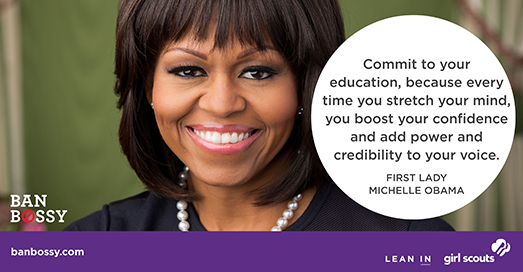 65 Responses to The Prog Thought Police Are At It Again!