This is Our Government

Who is Brandon Friedman?

Brandon Friedman joined the Obama Administration in 2014 as the Deputy Assistant Secretary for Public Affairs at the U.S. Department of Housing and Urban Development.

Prior to serving at HUD, Brandon was a vice president in the Washington, D.C., office of FleishmanHillard where he handled PR for clients in the defense and international business sectors.

Brandon joined FleishmanHillard after three years with the U.S. Department of Veterans Affairs where he launched and managed the first Office of Online Communications inside America’s second-largest federal agency. While at VA, Brandon planned and oversaw execution of a digital media strategy for a department with over 300,000 employees servicing eight million enrolled veterans.

From 2007 to 2009, Brandon helped veterans get involved in politics as a Vice Chairman at VoteVets.org. While there, he represented the organization on national television, radio, online, and in print, advocating on a variety of defense and foreign policy related issues. Prior to that, Brandon served as an infantry platoon leader and executive officer in the U.S. Army’s 101st Airborne Division, completing combat tours in Afghanistan and Iraq between 2001 and 2004.

Brandon is the author of the combat memoir The War I Always Wanted—recognized in 2010 by The Military Times as one of “The Best Military Books of the Decade.”

In addition to his memoir, Brandon’s writing has been featured by The New York Times, The Huffington Post, TIME Magazine, The Guardian, The (New York) Daily News,Foreign Policy, and The White House Blog.  Brandon has been the subject of stories inThe Washington Post, Stars and Stripes, and Government Executive magazine and he has been quoted on military and veterans issues by ABC News, the Associated Press, Fox News, The Wall Street Journal, The Los Angeles Times, Politico, Wired, The Atlantic, and many other media outlets.  He has appeared as a guest on CNN, BBC, MSNBC, Al Jazeera, and C-SPAN, as well as on dozens of radio programs.

Brandon holds an MPA from the University of Texas at Dallas, a BA from LSU in Shreveport and he is a Fellow with the Truman National Security Project.

I know what you’re thinking. “Why is the Klown showing me the bio of some mid-level Obot bureaucrat?” 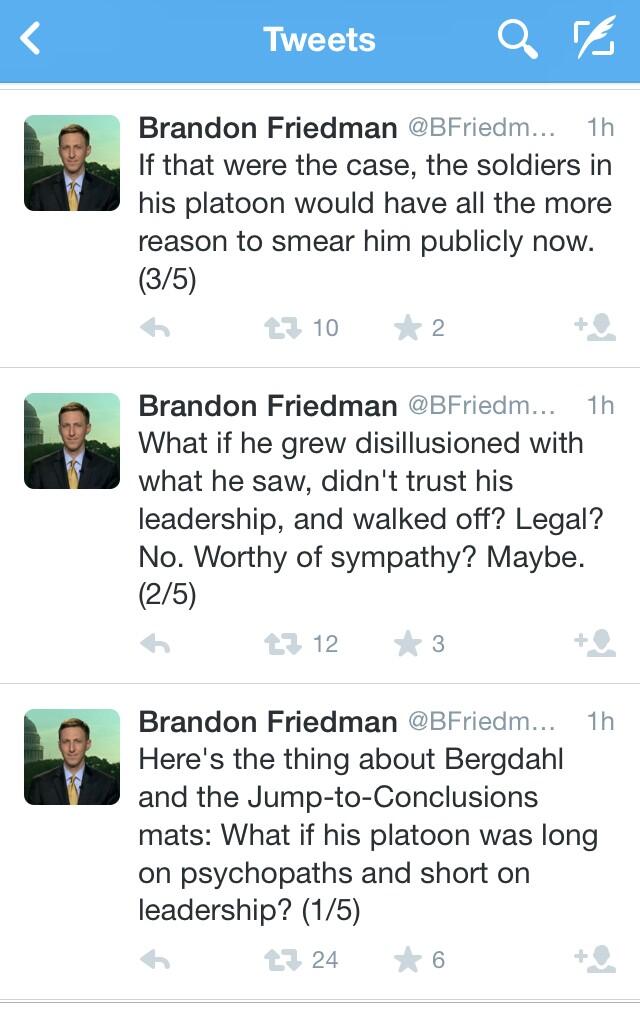 Just in case you were wondering what the Obama administration thinks of our military. 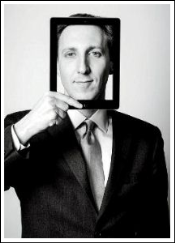 130 Responses to This is Our Government