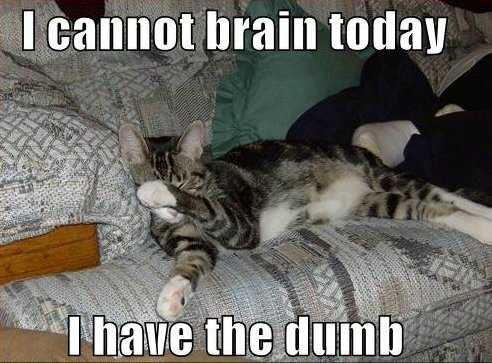 I just woke up to go pee and saw what time it is. It’ll be a while before I can put a post together. I can’t even get my eyes to focus yet.

Seriously, I didn’t even drink last night or nothing.

Don’t worry, I’m sure Obama and the Democrats will do something stupid any minute now.

Until then here is this open thread. 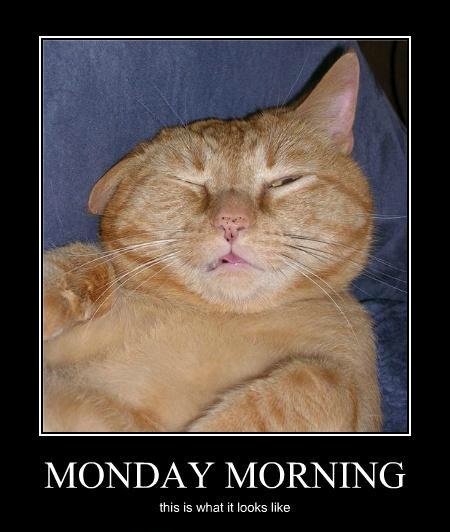