Do Progs Have a Moral Compass? 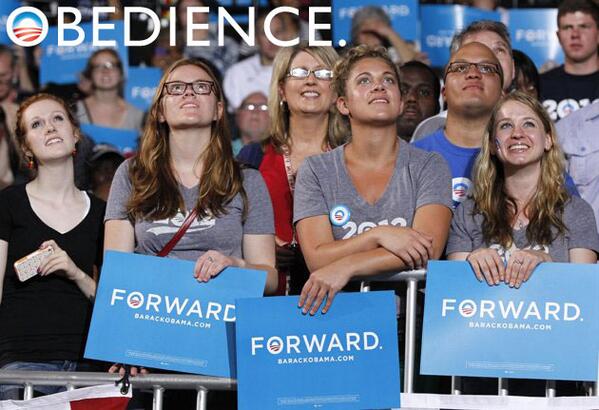 Is there really such a thing as truth? Do right and wrong truly exist? Or is everything relative?

Thousands and thousands of Iraqis died because George W. Bush failed to lead. We turned the page on his failed presidency, but we still live in the world it created. No matter what our noble intentions may be, America cannot allow itself to throw more lives away because of one of the worst decisions an American president has made.

.@KailiJoy he took a dump on the carpet and obama rented the steam cleaner but there's still a brown spot from the shit on the carpet

Everything is worse than Watergate – the scandal that brought down a president his own party wanted to pardon and forget because whatev.

The worse thing about Watergate was not actually the cover-up. It the criminal operation that was the Oval Office.

Actually, the worst thing about Watergate was a pattern of abuse of power by Nixon and his henchmen. Watergate itself was a third-rate burglary. The investigation into Watergate and the attempt to cover it up exposed the sordid banality of corruption.

In politics everyone wants to claim the moral high ground. They frame their arguments based on the premise that they and they alone are right, and the other side is (of course) wrong. Progressives typically take it a step further and accused conservatives of being stupid and/or evil.

I agree that invading Iraq was a bad idea. I’m not quite so sure it was immoral. Saddam Hussein was an evil man who oppressed his own people and invaded his neighbors. His sons were even worse. Iraq was a regional threat to peace and to the stability of the supply of oil which we depend on.

But don’t believe the invasion was strategically necessary. Saddam had had his teeth pulled during the first Gulf War. We did not need to invade to keep him contained indefinitely. War was unnecessary in 2003. Even worse it would create a mess we could not simply walk away from.

But we DID invade. Go ahead and blame Bush for that. I do. Once we invaded, however, everything changed. The Pottery Barn rule took effect. For moral reasons we needed to clean up the mess before we could leave. For strategic reasons we needed to leave Iraq with a stable and sustainable government that was not a regional threat. We succeeded in the former but we failed in the latter. Barack Obama gets a big chunk of the blame for that failure.

The real issue isn’t who is to blame, it is what we should do now. Far too many progressives have taken the position that since it was all Bush’s fault we should just let it burn. That’s immoral.

Even if we are powerless to do anything we should not pretend that what is happening is not a problem. People are dying and our strategic interests are threatened. If we don’t deal with it our children and grandchildren will have to find a solution to a problem that will likely have grown and spread.

Is the current IRS scandal worse than Watergate?

What difference does it make which one is worse? The current IRS scandal is a clear abuse of official power. Does corruption have to be worse than some earlier corruption by the opposing party before it is wrong?

Are Obama’s lies okay because Bush’s lies were bigger?

Corruption is corruption. Corruption, dishonesty, abuse of power, cronyism, invasion of privacy and all the other ways that government officials misbehave are wrong regardless of what party they belong to or what policies they support.

I am really sick of all the moral relativism mixed with partisanship displayed by progressives these days.

Don’t they have a moral compass? didn’t anybody ever tell them that two wrongs don’t make a right?

80 Responses to Do Progs Have a Moral Compass?