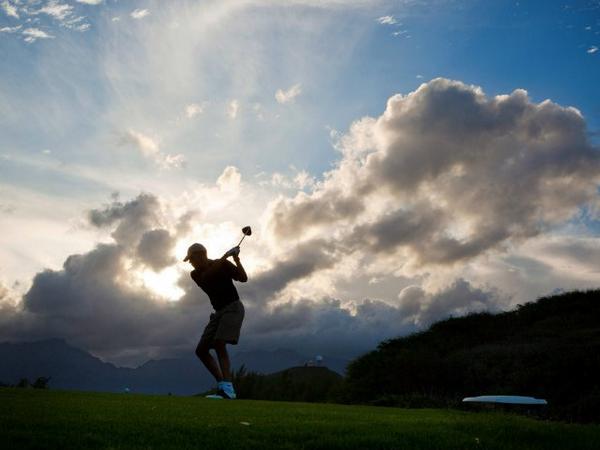 This story came out yesterday afternoon:

A secret nighttime military mission authorized by President Obama to rescue Americans held captive in Syria failed early this summer when a team of two dozen Delta Force commandos raided an oil refinery in the northern part of the country but found after a firefight with Islamic militants that there were no hostages to be saved, administration officials said Wednesday.

The officials — speaking a day after the Islamic State in Iraq and Syria posted a video showing the American journalist James Foley being beheaded — described what they called a “complicated operation” in which the commandos were dropped by helicopter into Syrian territory in an attempt to rescue Mr. Foley and others being held by the Sunni militant group.

The Army commandos fought their way to the spot where they believed that ISIS was hiding the hostages, the officials said. But when the team swooped in, the hostages were gone. “We’re not sure why they were moved,” a Defense Department official said. “By the time we got there, it was too late.” The official said it may have been “a matter of hours, perhaps a day or two” since the hostages had been there.

The officials revealed the mission in a conference call with reporters, in which they spoke on the condition of anonymity because of the classified nature of the operation. It was the first time that the United States government had acknowledged that American forces had operated inside Syria since the civil war there began.

Two Defense Department officials, who spoke separately on the condition of anonymity because of the operation’s delicate nature, expressed anger at the administration for revealing the mission. One of the officials said the aborted raid had alerted the militants to the Americans’ desire and willingness to try to rescue the hostages, and, in the aftermath, had probably forced the captors to tighten their security.

But, the official said, the conference call on Wednesday revealed new details that ISIS is not likely to have known. “This only makes our job harder,” the official said. “I’m very disappointed this was released. We knew any second operation would be a lot harder.”

Caitlin Hayden, the National Security Council spokeswoman, said the administration had “never intended to disclose this operation” but had felt that its hand was forced by news media outlets that were preparing to report on the mission. “An overriding concern for the safety of the hostages and for operational security made it imperative that we preserve as much secrecy as possible,” she said in a statement on Wednesday evening.

Lisa Monaco, the president’s chief counterterrorism adviser, said that Mr. Obama approved the mission because intelligence officials feared for the hostages’ lives. “The U.S. government had what we believed was sufficient intelligence, and when the opportunity presented itself, the president authorized the Department of Defense to move aggressively to recover our citizens,” Ms. Monaco said.

The officials in the conference call said the administration had kept the mission secret in an attempt to “preserve future opportunities” to conduct another one.

Ms. Monaco repeated a call for the immediate release of the hostages and said the failed rescue mission should stand as further evidence of the lengths the United States will go to protect its citizens. “Their effort should serve as another signal to those who would do us harm that the United States will not tolerate the abduction of our people, and will spare no effort to secure the safety of our citizens and to hold their captors accountable,” she said.

Mr. Obama’s decision to conduct the raid in Syria underscored the difficulty in dealing with terrorists who take hostages and make demands of governments. Officials said the president did not consider making ransom payments to the Syrian captors in an effort to get the hostages released. “The United States government, as a matter of longstanding policy, does not grant concessions to hostage takers,” one senior administration official said. “Doing so would only put more Americans at risk of being taken captive.”

There are two words missing from this story:

He is the Army deserter who was captured by the Taliban back in 2009. In May of this year Bowe was part of a prisoner swap where we released five terrorist leaders in exchange for one deserter. I’d call that a pretty big concession, wouldn’t you?

The timing of all this is important. May is in the late Spring. As you probably recall, the White House was surprised when the public reacted negatively to the news that we had made a deal to trade five terrorists for a deserter. For some reason they thought people would be happy.

So, a few weeks later Obama ordered the military to try to rescue some other hostages that were being held by a different group of terrorists. It was probably kind of awkward that just last year Obama wanted us to help them overthrow Bashar Hafez al-Assad in Syria, but that didn’t stop Obama from demonstrating the same kind of bold leadership as when he personally killed Osama bin Hidin.

Unfortunately, the mission was unsuccessful. Luckily it wasn’t another Debacle in the Desert and none of our people were killed, but I’m guessing that the ISIS bad guys knew we had been there and it wouldn’t take a genius to figure out what we were looking for.

So why the secrecy?

Could it be that the White House didn’t want to admit to another failure??

Then a couple days ago one of the hostages we had tried to rescue is brutally murdered for an ISIS propaganda video. Suddenly, secrecy goes out the window and the Obama administration starts leaking like cheap diaper.

Maybe it’s just me but something smells fishy. 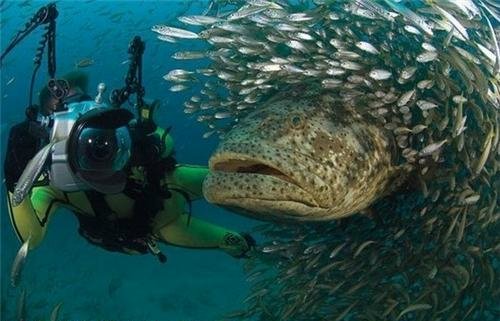 93 Responses to Something Smells Fishy