The Racial Narrative and Ferguson 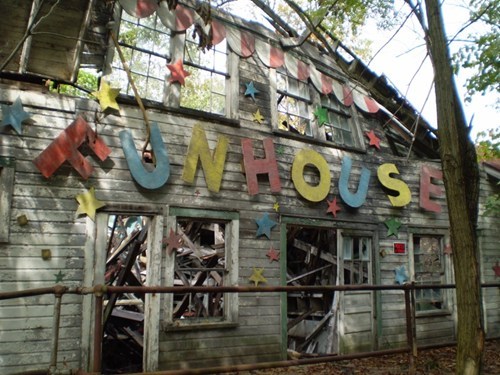 It has been over two weeks since Michael Brown was shot and killed by Officer Darren Wilson. Almost from the first day the racial narrative has been in place.

This is the racial narrative:

This type of cold blooded murder of unarmed black men and boys by racist white cops is epidemic in this racist nation.

The amazing thing about the racial narrative is that it is basically impervious to contradictory facts, no matter how indisputable they may be.

Meanwhile, Michael Brown was buried today. It was a media circus.

I picked a bad week to quit drinking. 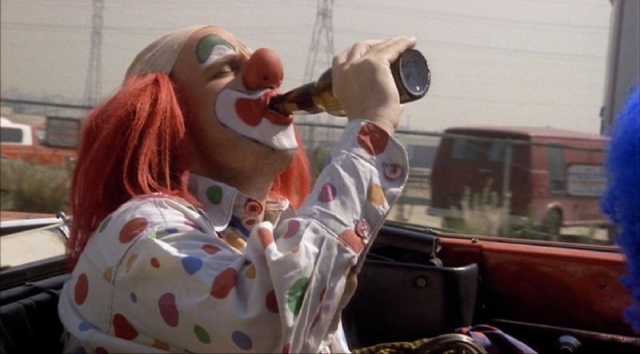 85 Responses to The Racial Narrative and Ferguson