When Jimmy Fallon announced Miley Cyrus’ name as winner of Video of the Year for “Wrecking Ball,” the singer stood and directed a young man with long, blonde hair to the stage. “Thank you, all,” he said, as Cyrus looked on. “My name is Jesse.” He explained that there were more than 1.6 million runaways and homeless youth in the U.S. – “I’m one of these people,” he said. It was the beginning of a touching speech that put an emotional Cyrus into tears.

The speech was a call-to-action to visit Cyrus’ Facebook page, where she spoke in a video about a campaign to bring awareness and raise funds to stop youth homelessness via My Friend’s Place, a homeless center for young people in Hollywood. Part of the campaign includes a contest to see Cyrus live in Brazil. Jesse closed the acceptance speech by saying, “A dream you dream alone is only a dream, but a dream we dream together is reality.”

First of all, why is Jesse homeless? I realize that it is politically incorrect to ask a question like that. I smacks of the “worthy poor” concept that liberals disdain. Everyone is presumed to be “there but for the grace of God (who doesn’t exist) go I”. But I’m asking it anyway.

After searching news stories for a bit, this is what I learned about Jesse:

Met Miley Cyrus last Tuesday when she visited the homeless shelter where he was staying.

Claims to have spent “most of his youth homeless in Los Angels.

Here are some of the things I want to know:

1. Where is Jesse’s family?

4. Does he have a high school diploma?

5. Does he have a criminal record, and if so, what is it?

6. Does he have a substance abuse problem?

7. What jobs has he worked in the past four years?

8. What efforts has he made to be self-sufficient?

9. Has he considered military service?

Give me time and I’ll think of some more.

The dirty little secret of homelessness is that most homeless people are homeless for a reason that has to do with choices they have made. Those bad choices usually include drugs and crime, which explains why their own families want nothing to do with them. Even the mentally ill that are homeless are usually that way because they refuse treatment.

According to liberal theology, the homeless are all innocent victims of capitalism or some other societal evil. If you want a reality check go down to a homeless shelter and meet the residents. Better yet, visit a local homeless encampment.

Remember Zuccotti Park? The Occupy movement started off as a bunch of spoiled middle class brats having an outdoor sleepover but things turned ugly when the real homeless moved in.

So I ask again, why is Jesse homeless? 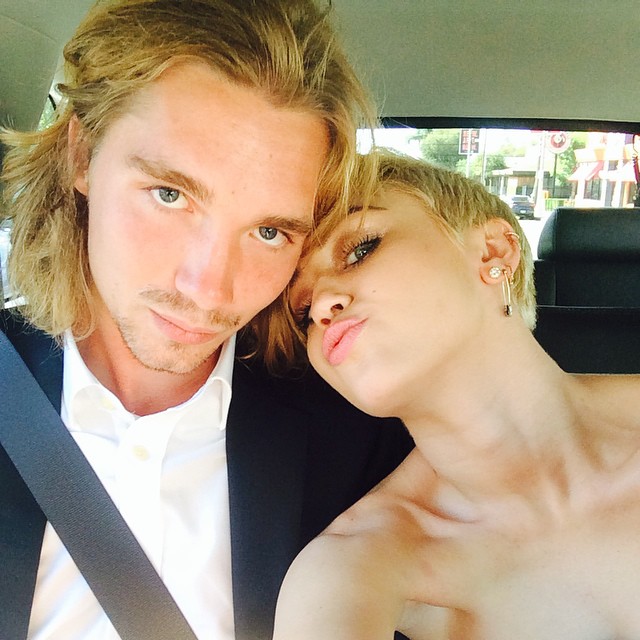