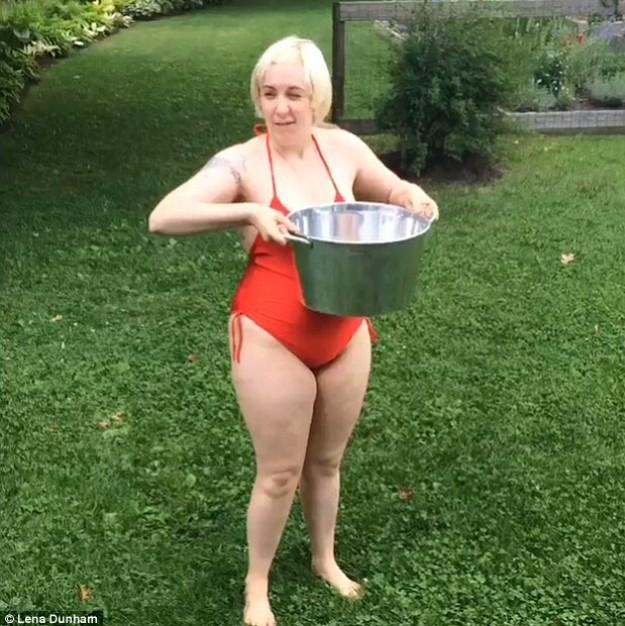 The clueless Prog writer is some guy named Kaleb Horton. Here is his “joke”:

Wow, Lena Dunham's book is actually great. I totally understand why she got 3.7 million dollars to write it. pic.twitter.com/AgneAN1pIw

Here is him bragging that he fooled people:

The internet is always stupider than you think. When you’re telling a joke to an audience of anonymous online strangers, as long as the setup is believable no amount of absurdism in the punchline will give the game away.

So every once in a while I try to test the limits of that joke format. And on Friday, I struck the mother lode: I took a quote from economist/sociologist Thorstein Veblen’s seminal 1899 work The Theory of the Leisure Class and attributed it to Lena Dunham’s new book of essays, Not That Kind of Girl. I know almost nothing about Veblen; I just thought it was a funny way to say I don’t like rich people.

Okay, raise your hand if you knew who Thorstein Veblen was. Raise your other hand if you recognized that passage quoted by Horton as belonging to Veblen. If you have both hands raised, give yourself a round of applause.

I’ll be honest and admit that I never heard of Thorstein Veblen until today. But then again none of my degrees was in economics. That quote is not something that most people would recognize.

Obviously, Lena Dunham, who has chapters like “Take My Virginity (No, Really, Take It),” is not writing anything in the same universe as the Veblen quote, which critiques the cultural fallout of the Gilded Age while using words like “impinge” and “forfeiture” and “exigencies.” The joke made ten or so of my political science major friends smirk, which is all I thought it would do.

Then a miracle happened: It got retweeted by Instapundit, a conservative blogger who is read by a lot of relatively respectable people. That led to syndicated radio host and frequent FOX News contributor Tammy Bruce picking it up. She has since deleted the post, but she sent my joke along and added one word: “OMG.” All of a sudden, my joke was hopping around the right-wing Twittersphere, only nobody knew I was joking. As far as my new audience was concerned, that Veblen quote was the work of 28-year-old comedy auteur Lena Dunham, a known liberal.

These FOX News viewers were instantly angry with the Not That Kind of Girl author—not that it takes that much to get conservatives pissed off at Dunahm. She needed an editor; she had the audacity to use the word “exigencies”; she just wrote the world’s worst term paper. It was time for her to go down. This was the last straw. Comments generally fell into four categories, all of them convinced of the quote’s veracity.

Actually, they weren’t all convinced of the quote’s veracity. They just assumed that Kaleb Horton was accurately quoting Dunham’s book. This was Twitter, after all, and most people don’t fact-check every tweet they read.

They made the mistake of trusting Horton to tell the truth, but he lied. That is a cardinal sin in journalism, or at least it used to be. Horton falsely attributed a quote by Veblen to Dunham, using his own credibility to sell the lie, then he mocked people for falling for it.

I'm a writer and I need work. My old column is here http://t.co/pzLNtFuHoH and this is my résumé. pic.twitter.com/D1sonL92QA

He doesn’t even understand what he did wrong.