SOOOOOOOOOOOOOOOOOO…there was a little ole midterm election this week, and the fallout has been better than the entire lineup of CW shows combined. I myself worked the polls for the first time this year, and it was a blast seeing inside the machine.

I worked two precincts in our middle class suburb that is predominantly white, but also quite diverse in terms of demographics. Thing is, we’re mostly home owners in this area of Indianapolis (Franklin Township), and we’re mostly a hard-working, unpretentious bunch. So we had a LOT of voters come in. More experienced poll workers said they’d never seen anything like the turnout in these two precincts.

It was mostly older people earlier in the day, but we had out fair share of black voters, white young professionals (yuppies), and quite a few immigrants, especially business owners. A lot of these folks brought their kids in to watch them vote, at which point I would practically shriek, “Jr. Voter in the house!” and plop a big fat sticker on them somewhere. It was a festive atmosphere in general.

But better than watching the amazing process of ballot casting unfold in rapid real time has been the reaction afterward. I watched CNN wait as long as they could to make certain announcements in the hopes that some miracle would happen. I finally had to go to bed at 10:00 Tuesday night, before they called the race for Ernst. Woke up Wednesday to find she’d won by 7 points, as the Iowa Register poll predicted, the one all those bastages on the east coast kept calling an “outlier.” Outlie THIS bitches! 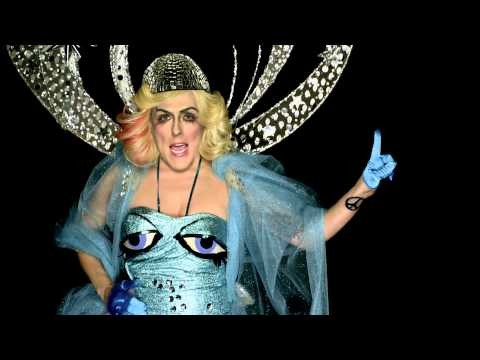 The bluest fairy in a bad wig and the best couture has to offer could not save Dems from the shellacking they took this time. Colorado? Maryland?? Maine? Massachusetts? ILLINOIS???? That last one might be the sweetest victory of all.

And then of course, there’s the schadenfreude. I know it’s evil, bad, and intoxicating, but dang it if I don’t love, love, love watching the all the post-game confusion going on at all the most popular watering holes on the left. At the great orange lake of flaming cheeto, this is on the Wreck List: It starts out well enough, and well-intentioned, saying that painting the GOP and conservatives as C-A-Ray-Zee might not be a winning strategy, and maybe they should look at themselves.

Scapegoat hunters in our ranks are the Democratic party’s worst enemies.  We’ll never fix a comprehensively broken party until we acknowledge that it’s broken, and start figuring out what’s wrong and what we can do about it.  Ralph Nader didn’t get us in this mess.  Faithful Democrats, supporting the lies and the empty promises and the bait-and-switchery of our party, bear the greatest responsibility for the mess.  If you follow the leadership off a cliff, don’t be surprised to find yourself falling.  We need to form up our own parade and march in a different direction.  If the “leaders” want to lead, make them scramble to the front of our parade.

Our political system is comprehensively corrupt, and it is almost impossible to participate in it, certainly not as an officeholder, without wallowing in that corruption.  In Washington those who have held themselves apart can be counted on your fingers.  Both parties are creatures of this corruption, and their bases know it.  Ask any average American if they think politics is corrupt, and you’ll get a resounding “No shit!” nine times out of ten.  Conservatives know this as well as liberals.  It’s only devout party followers who seem blind to the obvious.

You better watch it there, fella. You’re starting to sound like you drink the tea… But then guess who they want to lead their Hit Parade?

The Democratic party will not change until it has absolutely no other choice.  The leadership has proven over and over again that it would rather lose to a Republican than permit a progressive Democratic insurgent to win a primary.  Losing to a Republican doesn’t threaten the leadership’s perks and position, for some unfathomable reason.  Seeing the Warren wing gain power within the party is a much more direct threat to most of their jobs, on the other hand.  The chimera of fighting the battle in the primaries is a lost cause:  they’ll make sure we lose.  When was the last time we won one?

Progressives have to learn to play both the inside and the outside game.  We need our Elizabeth Warrens  […] The only way we’re ever going to take over the Democratic party is if enough catastrophic losses weaken the hold of the FIRE puppetmasters enough for a progressive movement to swoop in.  We need to build that movement, outside the party veal pen, where it won’t be co-opted from the start.  Progressives haven’t built their Tea Party.  We’re behind the Republicans, whom we deride as stupid.

Oh yeah! Lizzie Warren of Harvard, who has matriculated all those wall street barons this poster decries as the source of political corruption and thus his activist tears, is going to mount a horse in a Pocahontas wig and lead the way to populist nirvana and a progressive takeover of the Dem party. Not a smidge of recognized irony that this is the same formula they thought Obama was using, when all the while he was selling them out, and delivering them to the Wall Street Farm.

One thing you can be sure of after consulting the results of the attached poll is that the last thing DK Dems want to do it work to GOTV; and the second to the last thing they want to do is support Hillary Clinton. So some things never change. 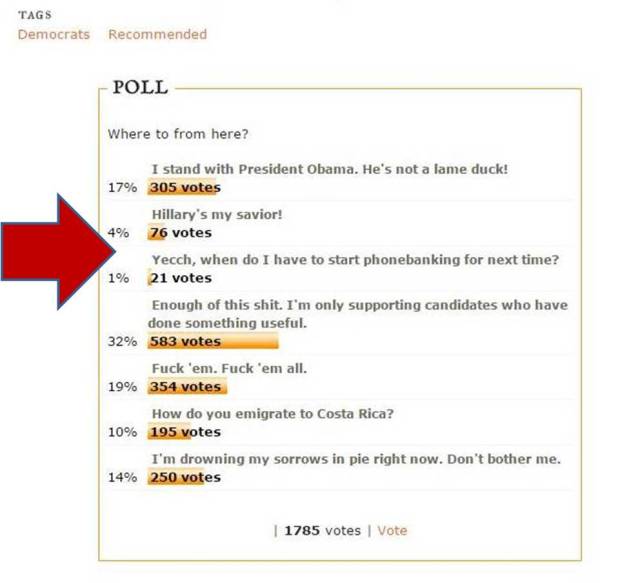 But hey! They can now take the tea party somewhat seriously, since they are so deeply envious of its stamina, and think yeah, maybe they’ve got a point after all. 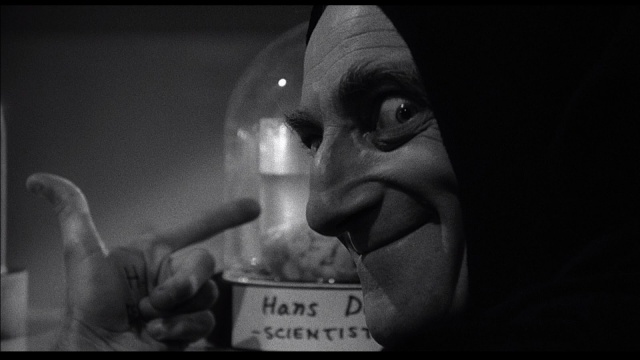 You just have to go over there if you have the stomach for it and see the wailing and gnashing of teeth for yourselves. They’re to the point now where people are openly blaming Obama and saying he is the worst leader of the dems they’ve seen in their lifetimes. Well, welcome to the party, mofos. What took you so long?