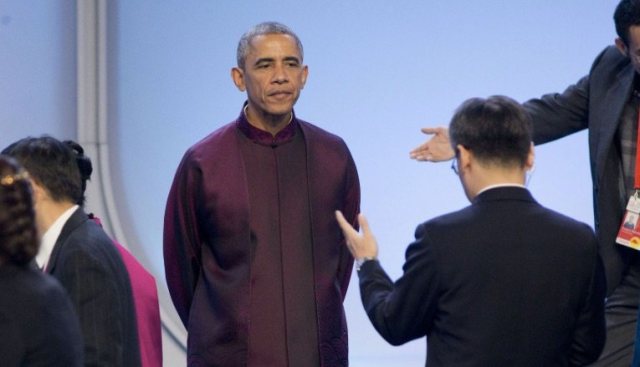 How much damage could a lame-duck Obama do in two years? Quite a bit, apparently.

President Barack Obama and Chinese President Xi Jinping are meeting in Beijing on Wednesday for deep discussion and what will be a tense dance for two countries that are gigantic economic partners, but ideologically virtually diametrically opposed.

On Tuesday, at the ceremonial opening of the Asia-Pacific Economic Cooperation summit, Obama said he wanted to take U.S. and China’s “relationship to a new level.”

“When the U.S. and China are able to work together effectively, the whole world benefits,” Obama said. And on Monday, Chinese news service Xinhua published an interview in which Obama “absolutely” rejected the notion that the U.S. hopes to “contain” China.

But some note that an unstated objective of the tour is to be seen at home and abroad as “leader of the free world,” and to show that the much-hyped “pivot to Asia” strategy announced in 2012 hasn’t been abandoned in the face of the crisis in Ukraine, the battle against ISIS, and the Ebola outbreak in West Africa.

“I think the most important thing is just to remind everybody that he is still the president of the United States,” said James Goldgeier, dean of American University’s School of International Service. “He still leads the most powerful country in the world … and it gives an opportunity to remind everybody of that.”

But Goldgeier also noted that “it gives an opportunity to remind everybody that a major thrust of his foreign policy has been a rebalancing of his foreign policy, toward Asia (and away from Europe and the Middle East). That’s been a difficult policy this year to articulate, because you’ve had Ukraine and then ISIS… and Ebola, so the trip gives him an opportunity to remind everybody that this is a significant part of his strategy.”

What could possibly go wrong?

Obama eschewed the Red Flag limousine service that ferried other leaders one by one from a nearby building to a banquet, cultural show and fireworks at the aquatic venue. Some Chinese went online to criticize his preference for the familiar security of a U.S.-supplied vehicle, while others understood his choice, but what happened next surprised many here.

Obama emerged from his car chewing gum; he’s a well-known user of Nicorette, the smoking-cessation gum. But Chinese Internet users, accustomed to the highly formal standards of their stiff party leadership, quickly characterized the leader of the world’s most powerful nation as an impolite “idler,” or careless “rapper.”

The smartest, coolest President ever behaved like a rube. But that was just the start.

Obama: "We recognize Tibet as part of the People's Republic of China. We are not in favor of independence"

At the end of the APEC trade summit in China, U.S. President Barack Obama announced a climate change agreement with Chinese President Xi Jinping that would cut both countries’ greenhouse gas emissions by close to a third over the next two decades.

So we’re gonna cut our emissions by over 25% in about ten years, and China agrees they will stop increasing their emissions in 15 years. And all we had to do to get that deal was sell-out Tibet?

Russia has struck a deal to build two more nuclear reactors in Iran to be possibly followed by another six, a move intended to cement closer ties between the two countries.

The deal comes less than two weeks before the 24 November deadline for Tehran to sign an agreement on its nuclear programme with six world powers. Tuesday’s contract has no immediate relation to the talks that involve Russia and the US, but it reflects Moscow’s intention to deepen its links with Tehran before possible softening of western sanctions against Iran.

What could possibly go wrong?? 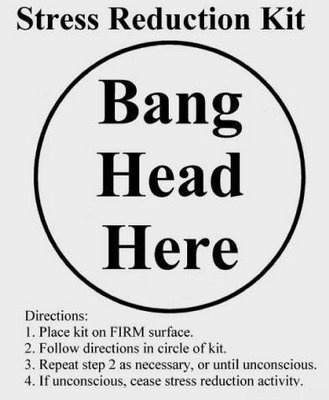 158 Responses to The Audacity of Dope: Obama’s Far East Faceplant