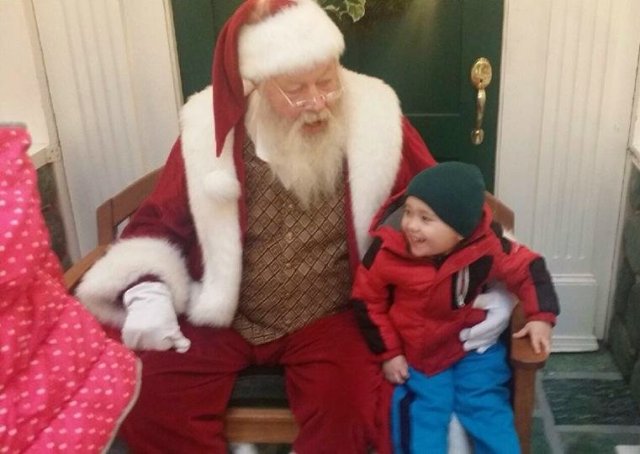 I gotta feed the kitties before they hurt me.