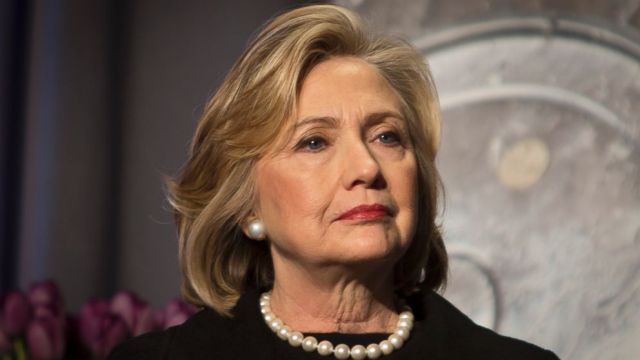 Let’s jump in the wayback machine and check out this post by Oliver Willis from May 2008:

The last throes are pretty messy.

Hillary Rodham Clinton vowed Wednesday to continue her quest for the Democratic nomination, arguing she would be the stronger nominee because she appeals to a wider coalition of voters — including whites who have not supported Barack Obama in recent contests.

“I have a much broader base to build a winning coalition on,” she said in an interview with USA TODAY. As evidence, Clinton cited an Associated Press article “that found how Sen. Obama’s support among working, hard-working Americans, white Americans, is weakening again, and how whites in both states who had not completed college were supporting me.”

Indeed, a pattern has emerged some time ago. Boy, did we dodge a bullet.

Congratulations, Hillary Clinton, you win the prize for the first Democratic Bigot Eruption since I’ve been keeping track of this. Even professional haters like Pat Buchanan and his ilk aren’t so balls-out about racism. You’ve been getting your ass handed to you and especially among black voters. This shows me once again that we – who are apparently lazy and shiftless non-Americans based on your definition – have yet again been a leading indicator.

There was maybe a slight chance Barack Obama might have been pushed to pick you as his running mate, but we can’t have someone spouting Klan-style talking points on the ticket. Heck, there’s a good shot with language like that you won’t win back your senate seat in 2012. I mean, a lot of those apparently lazy and shiftless non-American blacks helped you to win and they’d just as soon vote for someone else in the primary or the Republican in the election rather than someone echoing Bull Connor’s language.

UPDATE: Thanks for the link Americablog, and to make clear what I consider Clinton’s Klan-style talking point is her assertion that the hard working Americans are white Americans. That’s what I take offense to, and I don’t think you have to be black to feel that way.

These days Oliver Willis is part of the online lynch mob screaming for the head of Republican Steve Scalise. What was Scalise’s crime?

Twelve years ago when Scalise was a state senator he gave a speech in front of a sketchy group with an ambiguous name that turned out to be a white supremacist organization started by the notorious David Duke. But Duke was not present at the conference and it is unclear if Scalise knew what their beliefs were when he spoke to them. He gave a wonky speech on state tax policy and there is no indication that he hung around afterwards.

I’m not defending racism or Steve Scalise but Oliver Willis has no credibility on this subject.