I Hate It When I Agree With John Cole

Even a blind acorn finds a squirrel once in a while:

If I disagree with your tactics, it does not mean:

It just means that I disagree with your tactics. That is all.

When I first got interested in politics there wasn’t an internet. There was no Facebook, no Twitter, no blogs. They didn’t even have AOL chat rooms yet.

Unless you worked for the media or were an author you had to argue politics in person. The same thing goes for religion, sex and sports. I don’t mean you stood up on a podium and gave speeches. You just talked to people. Real people.

For most of us that meant having conversations with friends, relatives, co-workers, neighbors, fellow students, church members, other club members, and the other people at the bar. If you get in an argument with a co-worker about the upcoming election neither one of you quits your job. At least we didn’t back then.

If you were a Democrat and your neighbor was a Republican you didn’t move to another neighborhood. We disagreed but we got along. Mostly.

These days we have all kids of social media and yet we act far less sociable. What? You don’t agree with me on abortion? Unfriended! Blocked! Don’t ever darken my twitterfeed again you hater!

This shit is really getting out of hand. It seems like every election I lose a bunch of friends. Sometimes between elections. I’m really getting sick of it.

Can’t we all just get along? 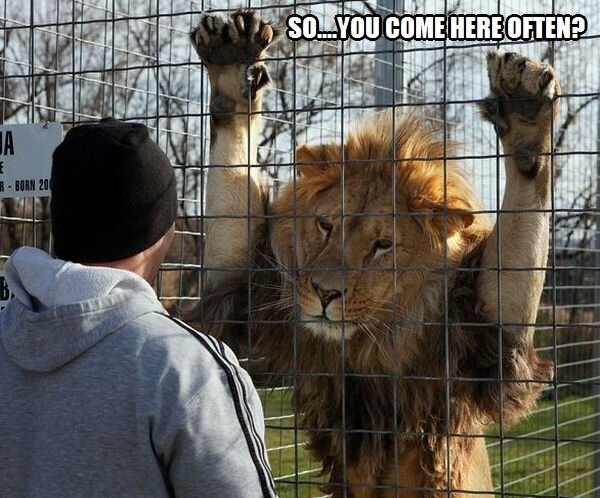