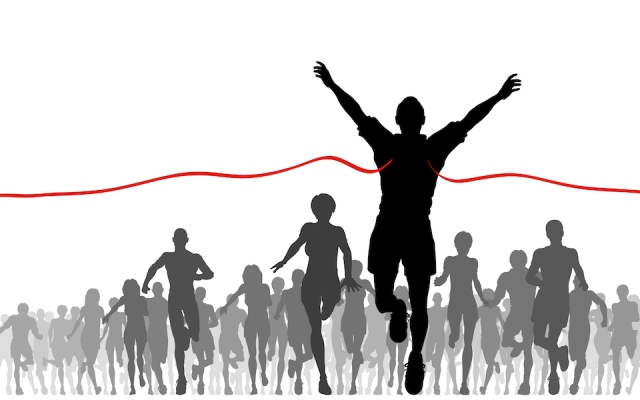 “You don’t have to win, place or show.
All you have to do is pass the finish line”

We’re finally in the home stretch! After more than a year, we’re just two days away from the big day, when America will have a new POTUS.  Thank the gods.  It’s almost over.

JOIN US TODAY in what might be the final broadcast of The Crawdad Crew. We’re broadcasting live at 3pm Eastern and Noon Pacific. 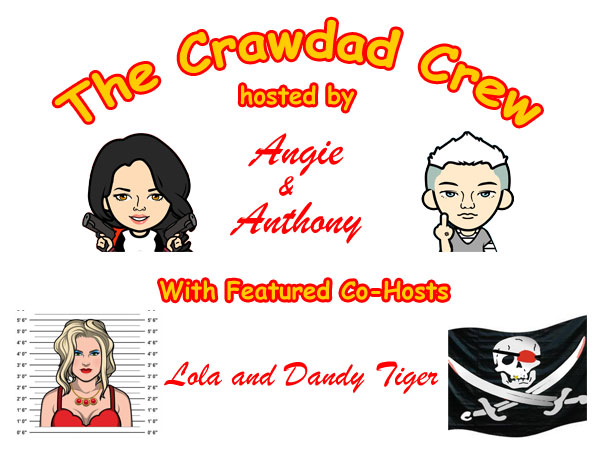 I’ve had to completely unplug from this whole election season a few weeks ago for a couple of reasons:

Now, with election day only a couple of days away, I’m finally immune from the MSM induced hysteria that was driving me up the wall.  All along, I was a single-issue voter.  That issue was healthcare, and I think Donald Trump’s platform addresses that issue far better than Hillary Clinton’s promise to “protect and defend Obamacare and the rest of President Obama’s legacy”.

Hillary Clinton’s promise to continue the Obama agenda is the deciding factor in this election.  Do you want the same policies that have crippled us as both a nation and individuals to continue? The economy is in the crapper, jobs are nowhere to be found, our national security is at risk, and the Progressive agenda is chipping away at our personal identity in an effort to transform us from a nation of unique individuals working interdependently to improve our society into a collectivist mentality. That would be the end of America, and a big win for the Bush/Clinton machine, where nobody matters except for a Bush or a Clinton.

So tune in to our broadcast, call in and share your voice! This is our last time to rally as a family before election day, and judging from the comments here in the past few weeks it should be a pretty lively and passionate show.

We maybe a little battle weary, but for the most part, we are strong, committed and we don’t back down. Let’s roll!

This entry was posted in #GoTrump, 2016 Elections. Bookmark the permalink.