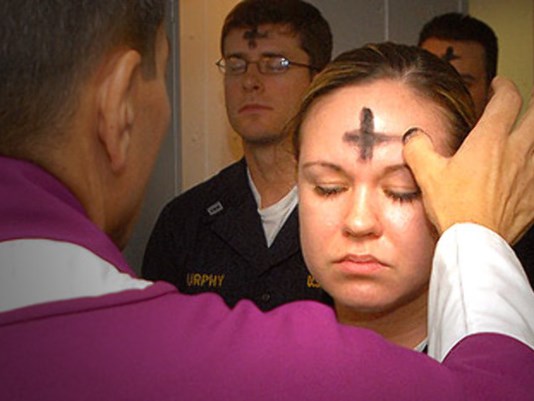 Baptist Girl: “To who and for how long?”