Yesterday was the 5th anniversary of the death of Andrew Breitbart.

I don’t believe that he was assassinated by the Left, but they are certainly glad he’s dead. Breitbart introduced guerilla journalism on the right. He showed people how to take on the media and win. He made Donald Trump’s victory possible. 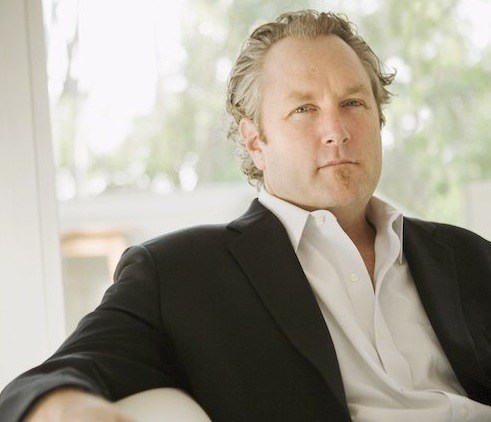 Don't be a chump. Vote for Trump.
View all posts by Myiq2xu →
This entry was posted in Uncategorized. Bookmark the permalink.

186 Responses to Remembering The Happy Warrior