Workers in New Orleans removed the first of four prominent Confederate monuments Monday morning, becoming the latest Southern institution to sever itself from symbols viewed by many as a representation racism and white supremacy.

The Liberty Monument, which commemorates whites who tried to topple a biracial post-Civil War government in New Orleans, was taken away in pieces around 5:35 a.m. after a few hours of work.

The removal happened early in the morning in an attempt to avoid disruption from supporters who want the monuments to stay, some of whom city officials said have made death threats.

Workers who took the monument down Monday could be seen wearing bulletproof vests, military-style helmets and scarves that obscured their faces. Police were also on hand, including officers who watched the area from atop the parking garage of a nearby hotel.

Three other statues to Confederate Generals Robert E. Lee and P.G.T. Beauregard and Confederate States of America President Jefferson Davis will be removed in later days now that legal challenges have been overcome.

“There’s a better way to use the property these monuments are on and a way that better reflects who we are,” New Orleans Mayor Mitch Landrieu said in an interview Sunday with The Associated Press.

They got the Confederate flag, but that wasn’t good enough. They won’t stop pushing until they get it all. Pretty soon they’ll be burning books. 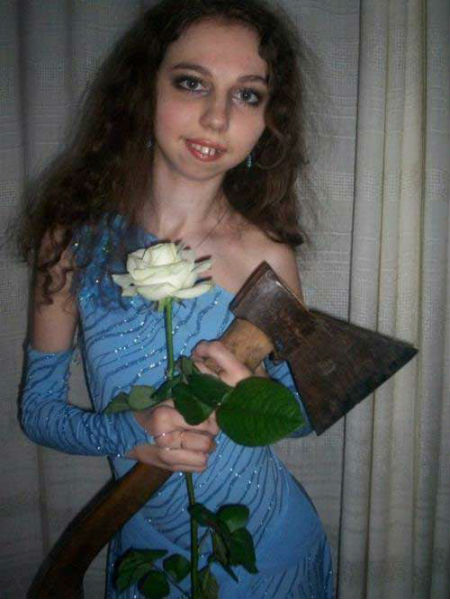