No Wonder Mooch Looks Pissed All The Time 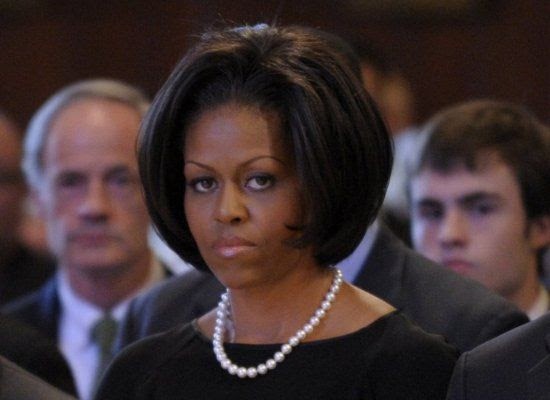 Do you remember that movie about BO and MO’s first date? Yeah, that was bullshit.

New Biography: Obama Dumped White Girlfriend Because Her Race Was a Political Liability

According to a new biography of Barack Obama, the future president once proposed to his white live-in girlfriend, but broke off their relationship when he decided her race would hamper his political career.

In his autobiographies, Obama only alludes to his previous relationships before meeting his eventual wife Michelle, and at times even used a “composite girlfriend.” But Pulitzer Prize-winning historian David Garrow managed to track down one of his exes for his new book, Rising Star: The Making of Barack Obama.

Sheila Miyoshi Jager, now an Oberlin professor, was Obama’s live-in girlfriend in his early Chicago years before he met Michelle. Jager told Garrow that Obama asked her to marry him twice, once at her parents’ house in 1986 and a year later before he went to Harvard Law School. Both times she refused him.

But eventually Obama began to see Jager as a potential liability to his political career in Chicago, where African-American politicians were often looked down upon for marrying outside the race. Illinois state senator Richard H. Newhouse Jr., the Washington Post notes in its review of Garrow’s book, was often mocked behind his back for “talking black but sleeping white” because of his white wife.

A mutual family friend also confirmed that Obama tied his decision to dump Jager to her race.

“The lines are very clearly drawn … If I am going out with a white woman, I have no standing here,” the friend recalled Obama saying.

I always wondered if the people from Obama’s past would ever talk, and what they would say if they did.

Daily Mail has a longer version that includes cocaine, and more white women.

This is my favorite part:

Among the more shocking revelations, according to Garrow, was that Obama briefly considered pursuing a relationship with a much-admired professor at Occidental.

It was the winter of 1980, and Lawrence Goldyn, a Ph.D. and political-science instructor, had “made a huge impact on Barry Obama,” Garrow writes, according to the Mail.

The professor — who was considered fun and engaging by the students in Obama’s class — was one of the first openly gay people that the future president ever met in his life, and their friendship “helped to educate me,” Obama once said, according to Garrow’s reporting.

Obama would later confide to a girlfriend that “he had though about and considered gayness but ultimately decided that a same-sex relationship would be less challenging and demanding than developing one with the opposite sex,” Garrow writes.

That’s just what every guy wants, a relationship that is challenging and demanding. 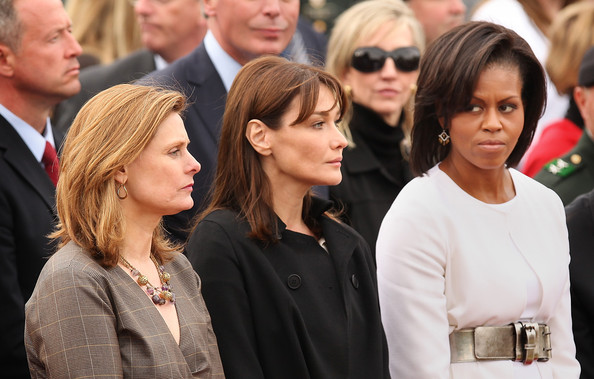 204 Responses to No Wonder Mooch Looks Pissed All The Time