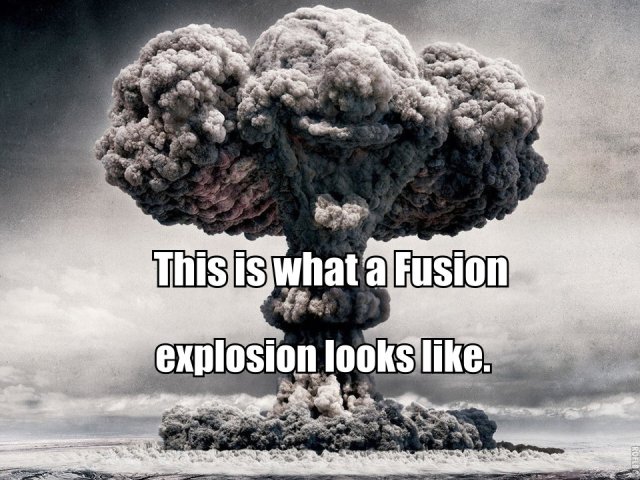 Something from Mollie Hemingway to think about while you’re trying not to cheat on your diet:

On Tuesday, Fusion GPS founders Glenn Simpson and Peter Fritsch wrote an op-ed for The New York Times. In it, they claimed they and their opposition research firm were nothing but an open book and were seeking greater transparency from three congressional committees who have been digging into the probe of Russian election meddling.

All three committees have sought information from Fusion GPS and its principals, who were hired by Hillary Clinton and the Democratic National Committee to do opposition research. That funding paid for the salacious and still-unsubstantiated dossier alleging treasonous collusion between Russia and the Trump campaign. In Fusion GPS’ vague telling, they’ve been nothing but forthright with the committees, which came as news to those committees.

A spokesman for Sen. Chuck Grassley of the Senate Judiciary Committee reminded Fusion GPS that the firm and its principals routinely fought the committee. Spokesman Taylor Foy said, “Senator Grassley provided Fusion GPS an opportunity for transparency six months ago when he invited the firm to publicly testify at an open committee hearing. Mr. Simpson declined. When faced with a subpoena from the Chairman and Ranking Member, Mr. Simpson refused to provide public testimony, using his Fifth Amendment right against self-incrimination to negotiate for a closed-door interview. Despite his public statements, Mr. Simpson and his attorney demanded during the interview that the transcript be kept confidential. Mr. Simpson has refused to answer dozens of questions voluntarily, and has failed to provide the Committee with documents and responses to follow-up questions after the interview.”

On the other side of the Hill, it’s also been far from the picture of compliance and transparency that Fusion GPS claimed in its op-ed. The House Permanent Select Committee on Intelligence has spent much of the previous year fighting Fusion for access to basic records tied to the investigation.

On Thursday, a U.S. District Judge denied Fusion GPS’s effort to keep the House committee from bank records it sought. Judge Richard Leon, who took over the case after the previous judge Tanya Chutkan recused herself midway over unspecified conflicts, smacked down all four grounds by which Fusion GPS tried to block the congressional subpoena. That subpoena included requests for records of payments from Fusion GPS to journalists who have covered the Russian dossier story.

Fusion said the request for records lacked a valid legislative purpose, were overbroad and irrelevant, violated First Amendment rights to speech and association, and violated financial privacy laws. The judge disagreed on each count.

If you want the dirty deets you gotta follow the link to read ’em.

It just occurs to me that this could potentially be yuge. These are bank records. Unless a higher court intervenes, the bank will have to produce the records directly to the Committee.

Remember the phrase from Watergate, “Follow the money”? That is exactly the map that these records will provide. This map could lead to the Mother of All Smoking Guns or it could lead to Al Capone’s vault. 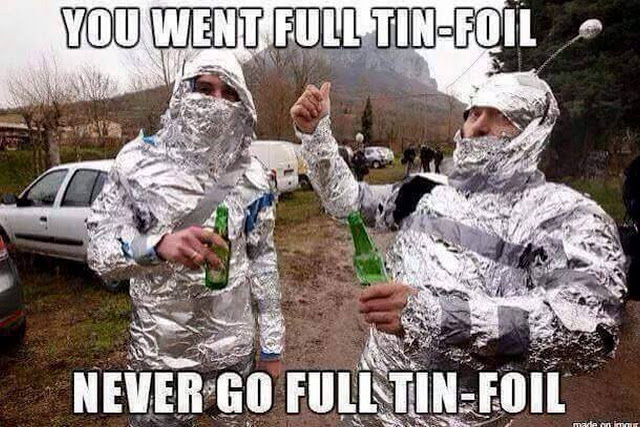