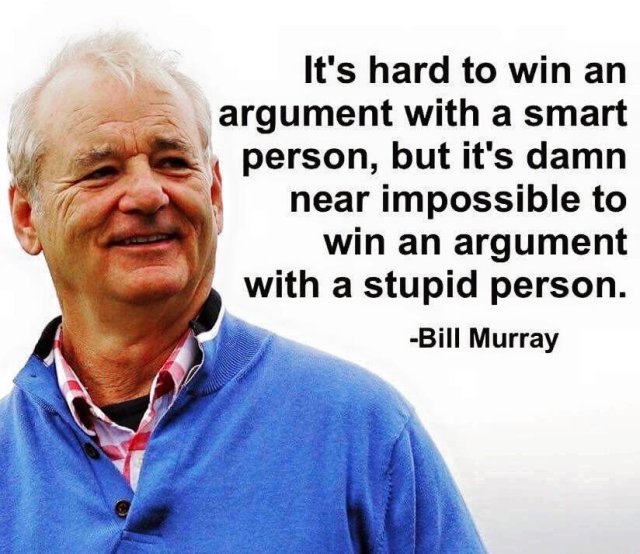 A reckoning for #NeverTrump? Trump’s first year has not been a disaster

As President Trump’s first full year in office comes to a close, a chorus has erupted among the pro-Trump and anti-anti-Trump corners of the conservative punditry. His first year has seen genuine conservative policy achievements, including the seating of a conservative Supreme Court justice and a major piece of tax reform legislation that accomplished many longtime conservative legislative goals. He’s certainly been better at implementing conservative ideals than a Hillary Clinton presidency would have been.

So is it time, one year into Trump’s presidency, for the anti-Trump conservatives (me included) to lay down their arms, issue their apologia, and accept that they were wrong about Trump?

Part of the anti-Trump case, after all, was that Trump was all about Trump and nobody else. That his promises of tax cuts were fed to him by consultants and his real allegiances were about tax hikes on the rich. That his list of judges that he’d nominate to the Supreme Court was a sham, and that he’d just nominate his sister instead.

That was all wrong, and so was the idea that Trump was an ideological Democrat using the Republican Party to advance progressive ideology. So, one cheer for Donald Trump: He is not the worst-case scenario that some people thought he might be.

Don’t be fooled, the author (Kevin Glass) is no convert to The Donald.

But that’s not the entirety of the anti-Trump case, nor is it even the most important part.

Josh Barro wrote about the “tail risk” of a Trump presidency during Trump’s political ascent. The very thing that drew Trump’s supporters to him – his disregard for norms, his hatred of the “establishment,” his impolitic behavior – meant that the possibility of extreme events would be more likely. These range from the violently cataclysmic, like nuclear war, to the mundane-yet-meaningful, like defaulting on the national debt or pulling out of longtime military alliances.

Little in Trump’s first year should offer assurances that the president is not the erratic person that his opposition believed him to be. From picking fights with the mayor of London to insulting Australia to proving maddeningly inconsistent even to his advisers, the president’s continued behavior should worry even his staunchest supporters. Perhaps Americans know to take him “seriously but not literally,” but foreign heads of state don’t, and that’s meaningful for the long-term health of the nation.

The erratic behavior from the executive branch has resulted in a remarkably ineffective period of unified government. Despite Republican control of the White House and both houses of Congress, Republicans did not deliver on their campaign promises of a wall or an infrastructure overhaul, and spent six months trying and failing to pass an Obamacare repeal bill. The current GOP caucus is plagued with infighting. The Republican Senate had a three-vote cushion (down to two with the shocking loss in Alabama), and the president spent time publicly feuding with Republican Sens. Lamar Alexander, Jeff Flake, Lindsey Graham, and John McCain. Sowing discord with such a thin margin for error is not the wisest legislative tactic.

That GOP Senate seat loss in Alabama could portend a dismal future for the GOP – driven by Trumpism. For better or worse, the Republican Party is the party through which conservative ideas and policy must be implemented, and conservatives’ hope for policy wins will dim if Democrats consolidate their power for a long time. The shocking Alabama loss was driven by both anti-establishment fervor and Trump’s former advisor Steve Bannon’s strategy in the Republican primary that ousted the incumbent Republican.

If the anti-establishment fervor stoked by Trump continues, the GOP’s future viability as a party might be in doubt. They lost a Senate seat in possibly the most conservative state in the country, and the GOP is on track for massive losses in the midterm elections despite a very favorable electoral map. There have been decades-long periods in the past when Congress was ruled by a single party, and that could yet be the case very soon if the Trump GOP cannot hold elections in which it should win. Perhaps this is merely a one-off wave, like it was in 2010 when the GOP won a Senate election in Massachusetts – but it should not be discounted that the popular dislike of Trump infects the Republican brand for decades.

The Trump-sympathetic parts of the conservative movement are right that the president’s first year has produced some policy victories, and that it didn’t turn out that Donald Trump was a secret ideological progressive bent on passing liberal policy against the whim of conservatives. But the first year should not have calmed anyone who was concerned about his erratic behavior, nor should anyone think that the Trumpified Republican Party is in any way going to be a successful vehicle for conservative policymaking in the future.

Perhaps there are conservatives who regret not voting for Donald Trump after one year, but the first year should not have assuaged the anti-Trump conservative movement.

Here is my analogy:

Your family was planning to go to Disneyworld again on your summer vacation, but you surprised them with a 1-week trip to a fancy all-inclusive resort in Maui instead. Most of the family had a wonderful time in Hawaii except for your middle child who was pissed because he/she wanted to go to Disneyworld and spent the whole time in Maui whinging and bitching and moaning about everything.

#NeverTrump is that whiny, bitchy middle child. If they can’t have their way they’ll just make everyone else miserable. 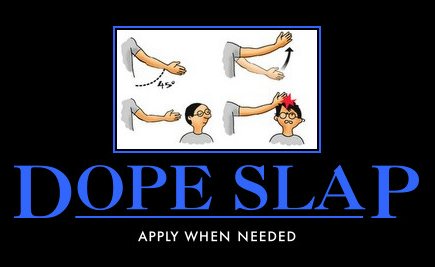 102 Responses to #NeverTrump Is Like A Whiny Bitchy Middle-Child