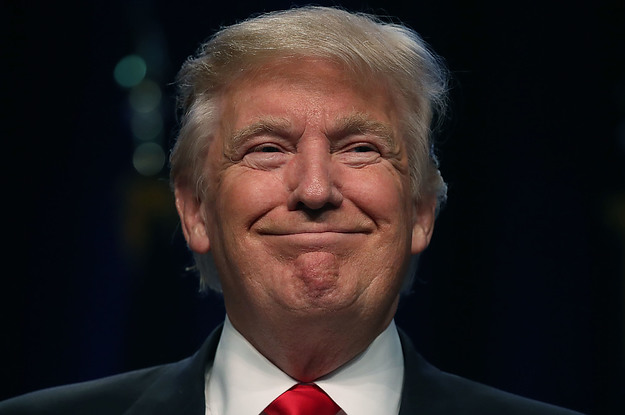 Some people just don’t get it.

Trump is not a good person. He has never been a good person. You can justifiably say you like some things he has done as POTUS, but cultists lose all credibility when they try to pretend he is moral or worthy of being considered a role model.

There was only one candidate who could beat Hillary. ANY Republican nominee would have been destroyed by the Democrat Media Complex. We didn't need a good person. We needed Trump.

Meanwhile, the rats are deserting the USS DOJ like it is sinking, Devin Nunes is doubling down and the media is obsessing about Rob Porter.