Rectum? Damn Near Killed Him! 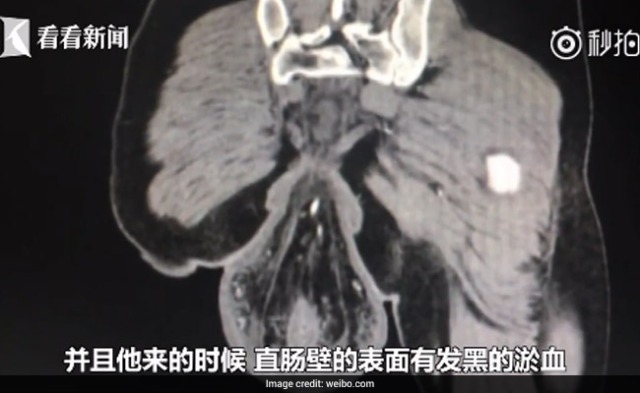 I shit you not:

A man in south-east China had to rush to the hospital at midnight after noticing a mysterious ball-sized lump fallen out of his anus.

Doctors said the lump, which was still attached to his rear, was his rectum and it had lost its attachment to his body, according to reports from China.

They also said the condition, called rectal prolapse, could be caused by the fact that the man had sat on the toilet for more than 30 minutes.

According to the man, he had been playing mobile games while trying to defecate.

As if I didn’t have enough problems in the bathroom, now I gotta worry about my lower intestine falling out.

This is your Saturday Open Thread. 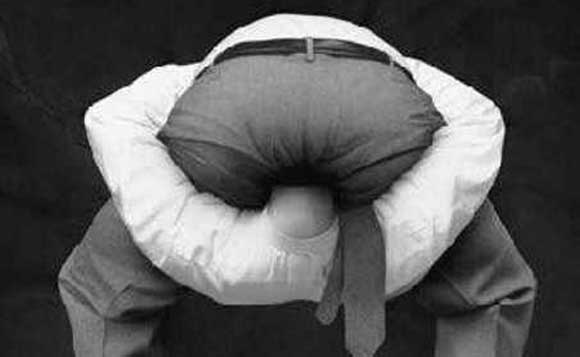 96 Responses to Rectum? Damn Near Killed Him!