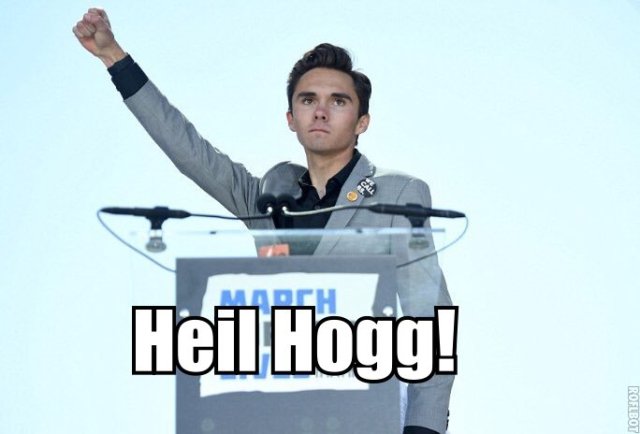 During the Obama years private gun sales in America hit all-time highs. After Trump vanquished the Draggin’ Queen gun sales fell. Just a few days before the Parkland shooting one of our oldest gun manufacturers announced they would be filing for bankruptcy.

Then Parkland happened, and Democrats in and out of the media launched their pre-planned gun control offensive. The entire month of March was dedicated to gun control.

Last month saw the most gun-related background checks run by the Federal Bureau of Investigation of any March on record, documents released by the agency on Tuesday show.

Nobody has done more in the past month to sell guns than little Davy Hogg. Congrats, champ. 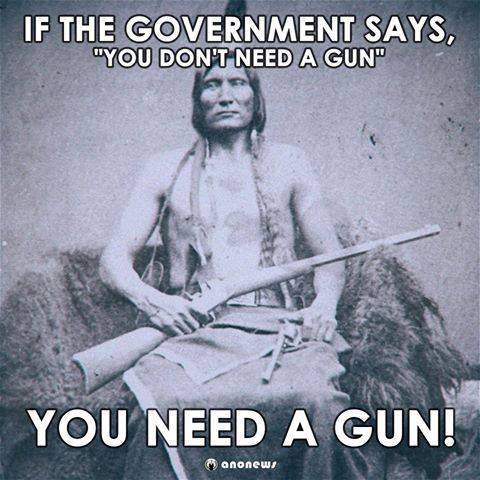 138 Responses to Meet The New Champ!