Today’s Question: How #WOKE are you? 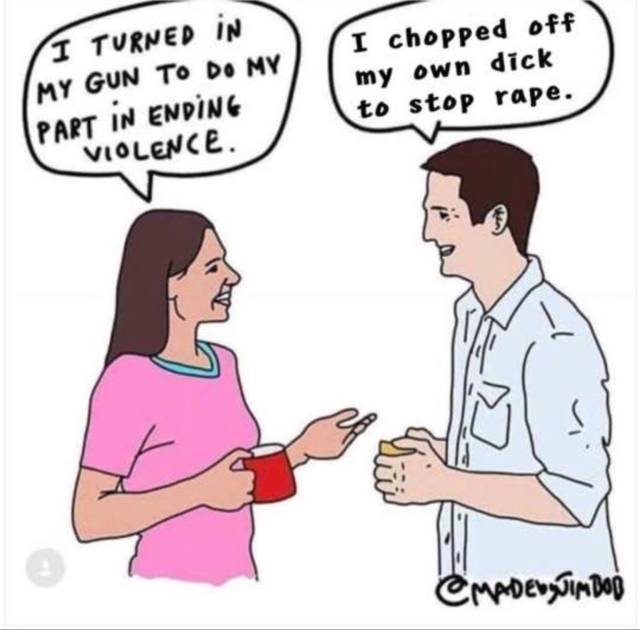 “Im so #WOKE that I (insert absurd claim of self loathing)”

What we are witnessing is a public nervous breakdown of the Democrat party.  Every day, more and more of them are trying to outdo each other on which one of them is #WOKE enough to save their floundering party.  Today, they’re focused on who can better convince their constituents that they and they alone have what it takes to abolish ICE.  Notables like Senator Elizabeth Warren and Senator Kirsten Gillibrand were out in the heat yesterday, trying to rally their faithful (who are really Bernie’s faithful, but more about that in a future post.)

Its like they were having a “Who’s a bigger asshole?” contest.  Gillibrand had the edge for a hot minute with Warren nipping at her scuffed kitten heels, but then, Senator Kamala Harris pulled up from the rear and started her usual sneering condescending tirade, scolding us that “WE ARE BETTER THAN THIS!” while simultaneously wiping cocaine goobers from under her nose, just to prove that unlike the other ladies, she CAN multitask.

Watch out for Harris – she’s everything the Dems believe can win the 2020 GE.  Female – check.  Minority – check.  Crazier than Warren – check. Watch out for her – Eric Holder, Valerie Jarret and Barack Obama have been grooming her since the middle of Obama’s second term, and she’s ‘all fired up and ready to go’

Not to be outdone or forgotten at any cost, Hillary Rodham Clinton joined in the fray. Clinton was busy touring Europe with her “Lets Undermine A Sitting POTUS!” tour, a welcome break from her “What Happened?” campaign.  Since she lost the election, she’s been a bit confused, poor dear.  We’ve watched Hillary’s public persona morph from respected Statesman into Sloppy Drunk Heckler.

She reminds me of my friend Jimmy’s Aunt Margaret who would show up for Sunday dinner dressed and coiffed like Margaret Thatcher, but after a few drinks would unleash a foulmouthed tirade about anything she could.  Once it was about saving the whales.  Jimmy’s older sister was involved in the “Save the Whales” campaign, and at first Aunt Margaret was totally encouraging her to continue doing her good work.

Jimmy kept filling Aunt Margaret’s wine glass until she removed her clip-on earrings (a sure ‘tell’ that she was about to go off).  All of a sudden, she sneered.  Her lip curled, and she said “I’ll tell you what – FUCK the god damned whales!  What the fuck have they EVER done for US????” and it went down hill from there until Uncle Sal distracted her and hustled her out of the house and into the car.  You could hear her shouting through the windows until he strapped her into the passenger seat and locked the car doors.  He had to come back in to get Aunt Margaret’s picture hat, sheepishly apologizing for ruining dinner.  Again.

I wouldn’t be too concerned about the “ABOLISH ICE!” campaign.  Next Monday, we’ll all be wondering if it was just an annoying dream.  President Trump will be nominating his choice of a Supreme Court Judge to replace outgoing Justice Anthony Kennedy, and Congress breaks for Summer recess.  Then, our airwaves will be filled with “NAZI!” and “TRUMP HATES WOMEN” accusations until Labor Day, and Democrats from sea to shining sea will be wailing loudly, tearing at their hair and gnashing their teeth, each of them competing with the other to “SAVE THE REPUBLIC!” while they pander to their base to advance a socialist agenda in an attempt to recover the constituents that have followed Bernie Sanders like lemmings.  They’ll be pulling out all the stops.  They’ll also have lots of help from a scurrilous villain with lots of financial backing from his former donors, both here in America and in the socialist EU.

Barack Obama said "If we don't do something about this President, I will." at DNC fundraiser last night.
Really? Forget the obvious slams about his masculinity and ineptness, this is a threat. Arrest his a**.

139 Responses to Today’s Question: How #WOKE are you?